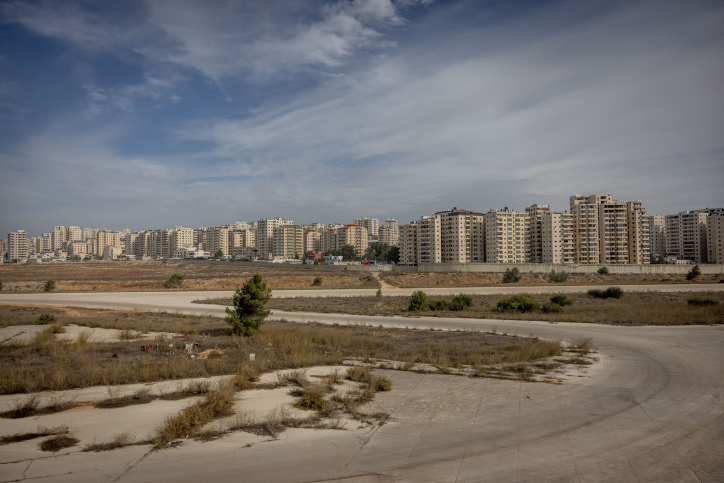 Plans for a chareidi housing project in eastern Yerushalayim appeared to have been shelved due to pressure from the White House, according to media reports Thursday night.

Peace Now was quoted by AP as saying that the 9,000-home proposal, which had received one of the requisite approvals earlier this week, had been removed from the agenda of the next district planning committee meeting.

Hagit Ofran of the left-wing Peace Now said that means “the plan is off the table for now.”

Along the same lines, Walla news reported that Israeli officials told Washington that the plan for the new neighborhood over the abandoned Atarot airport is being shelved.

The earlier report of an approval was confirmed, but Israeli officials explained to the Americans that it took place at a local Yerushalayim planning body, but that it won’t advance to the district planning commission, which is controlled by the government, according to the report.

However, Ynet said that Israeli officials downplayed the issue, telling their U.S. counterparts that, in any case, it would be a year before the approval process would be completed. But they did not promise it would be canceled.