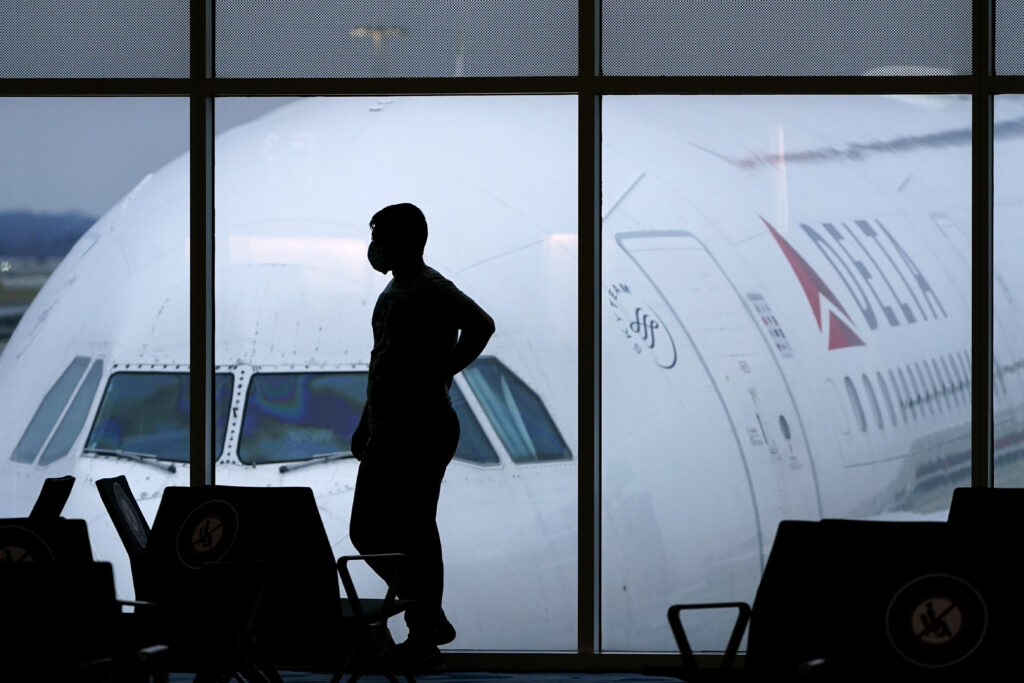 Violence and crime against airplane employees have soared, with passengers threatening or even physically assaulting flight attendants and other passengers. Federal law bans assaults, intimidation and threats of violence against airplane workers, and other forms of interference that may occur on a flight. In the past year, there were 5,338 unruly passenger incidents reported to the Federal Aviation Authority.

“Passengers who assault, intimidate or threaten violence against flight crews and flight attendants do more than harm those employees; they prevent the performance of critical duties that help ensure safe air travel,” Mr. Garland said in a statement on Wednesday.

In an effort to crack down, the FAA will charge unruly passengers with civil penalties up to $37,000 per violation, and can charge someone with multiple violations. It has launched 950 investigations into passenger incidents this year, the highest since the agency began tracking in 1995.

The agency referred 37 cases to the FBI for potential criminal prosecution.

“The unacceptable disruptive behavior that we’re seeing is a serious safety threat to flights, and we’re committed to our partnership with the DOJ to combat it,” FAA Administrator Steve Dickson told the Associated Press.