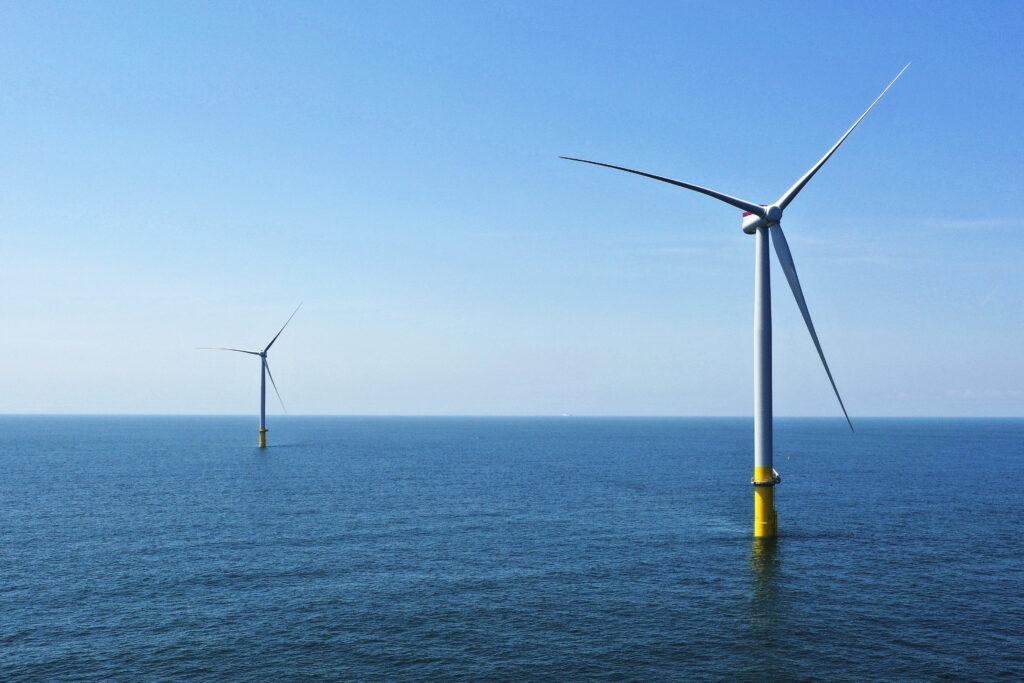 The Biden administration approved an offshore wind farm off the coasts of Rhode Island and New York on Wednesday as part of a plan to deploy 30 gigawatts of offshore wind energy by 2030.

Seven major offshore wind farms would be developed on the east and west coasts of the U.S. and in the Gulf of Mexico under a plan announced last month by the Biden administration to build infrastructure, create jobs and address global warming.

The South Fork Wind project will be located about 19 miles (30 kilometers) southeast of Block Island, Rhode Island, and 35 miles (56 kilometers) east of Montauk Point, New York. It’s expected to provide roughly 130 megawatts, enough power for about 70,000 homes. Its transmission system will connect to the electric grid on Long Island, New York, making it the state’s first offshore wind farm and jumpstarting the offshore wind industry there.

“Moving South Fork Wind forward brings us closer to a cleaner and greener future,” she said in a statement.

Orsted is developing the South Fork Wind project with utility Eversource. The Interior Department approved up to 12 turbines. Leaders at Orsted and Eversource celebrated the announcement, touting the project’s potential to reduce air pollution, help combat climate change and boost the economy by creating jobs.

Rhode Island coastal regulators gave the project critical approval this spring over the objections of the fishing industry and some environmentalists. Commercial fishing businesses have said planned offshore wind projects off the East Coast would make it difficult to harvest valuable seafood species such as scallops and lobsters. Some conservation groups fear that big turbines will kill birds.

The project off the coast of Massachusetts, Vineyard Wind 1, is expected to produce about 800 megawatts, enough power for more than 400,000 homes. The first steps of construction will include laying down two transmission cables that will connect the wind farm to the mainland.

The administration expects to review at least 16 construction and operations plans for commercial offshore wind energy facilities by 2025.

“We have no time to waste in cultivating and investing in a clean energy economy that can sustain us for generations,” Secretary of the Interior Deb Haaland said in a statement. “Just one year ago, there were no large-scale offshore wind projects approved in the federal waters of the United States. Today there are two, with several more on the horizon.”