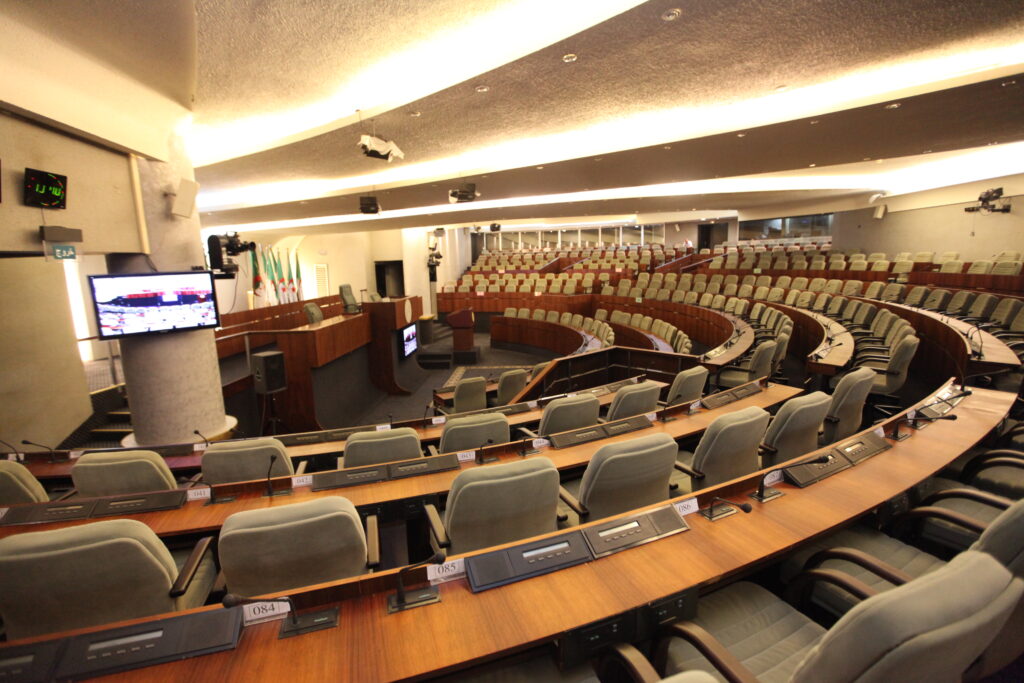 While Israel and Morocco have been celebrating strengthened defense ties, neighboring Algeria has been seething.

“The enemies are mobilizing more and more to undermine Algeria,” charged Goudjil, the most senior official in the country after the president.

Tensions between Rabat and Algiers have been high over the disputed Western Sahara. Morocco controls most of the region and considers the former Spanish colony part of its sovereign territory. Algeria backs Western Sahara’s Polisario Front independence movement.

The deal would make it easier for Rabat to acquire hi-tech exports from Israel and is the latest move between the two countries that normalized ties last year.

When Algeria broke off diplomatic relations with Morocco in August, it citied “hostile actions” and Morocco’s recent rapprochement with Israel.

In announcing the move, Algerian Foreign Minister Ramtane Lamamra also denounced “massive and systematic acts of espionage” by Morocco, a reference to allegations that the kingdom’s security services used the Pegasus spyware developed by the Israeli NSO Group against its officials and citizenry, according to the official APS news agency.