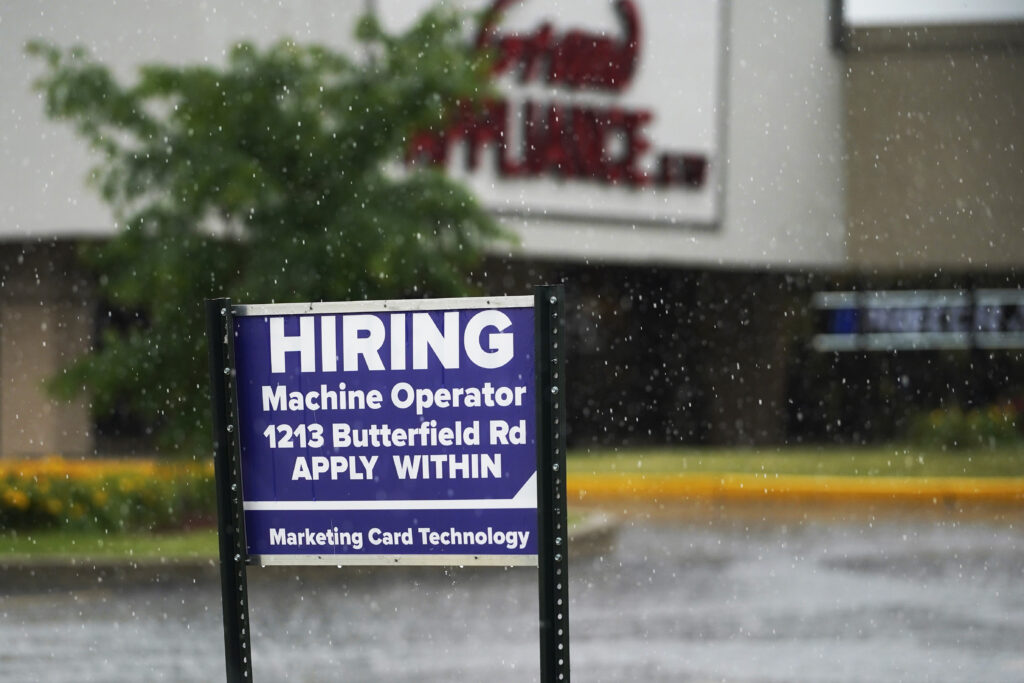 The number of Americans filing new claims for unemployment benefits fell to their lowest level since 1969 last week, pointing to sustained strength in the economy as a year marked by shortages and an unending pandemic winds down.

Initial claims for state unemployment benefits tumbled 71,000 to a seasonally adjusted 199,000 for the week ended Nov. 20, the Labor Department said on Wednesday. That was the lowest level since mid-November 1969. Economists polled by Reuters had forecast 260,000 applications for the latest week.

Claims have been declining since October, though the pace has slowed in recent weeks as applications approach the pre-pandemic average of about 220,000.

The report was published early because of the Thanksgiving holiday on Thursday.

The data could become noisy over the holiday season. Claims have declined from a record high of 6.149 million in early April 2020, and are now in a zone viewed as consistent with a healthy labor market, though an acute shortage of labor caused by the pandemic is hindering faster job growth.

Employment growth has averaged 582,000 jobs per month this year. There were 10.4 million job openings as of the end of September. The workforce is down three million people from its pre-pandemic level, even as generous federal government-funded benefits have expired, schools have reopened for in-person learning and companies are raising wages.

The plunge in claims is consistent with data on retail sales and manufacturing production that have suggested the economy was regaining momentum in the fourth quarter after hitting a speed bump in the July-September period as coronavirus cases flared up over the summer and shortages became more widespread.

A separate report from the Commerce Department on Wednesday confirmed the sharp slowdown in growth in the third quarter. Gross domestic product increased at a 2.1% annualized rate, the government said in its second estimate of GDP growth for the period.

That was still the slowest growth pace in more than a year but was revised slightly up from the 2.0% pace of expansion reported in October. Economists polled by Reuters had expected that third-quarter GDP growth would be raised to a 2.2% pace. The economy grew at a 6.7% rate in the second quarter.

The upward revision reflected a more moderate pace of inventory drawdown than initially estimated, which offset a big step-down in consumer spending.

But that is all in the rearview mirror. Consumer spending appears to have regained speed in October, with retail sales surging last month as Americans kicked off their shopping early to avoid shortages and paying even more for scarce goods.