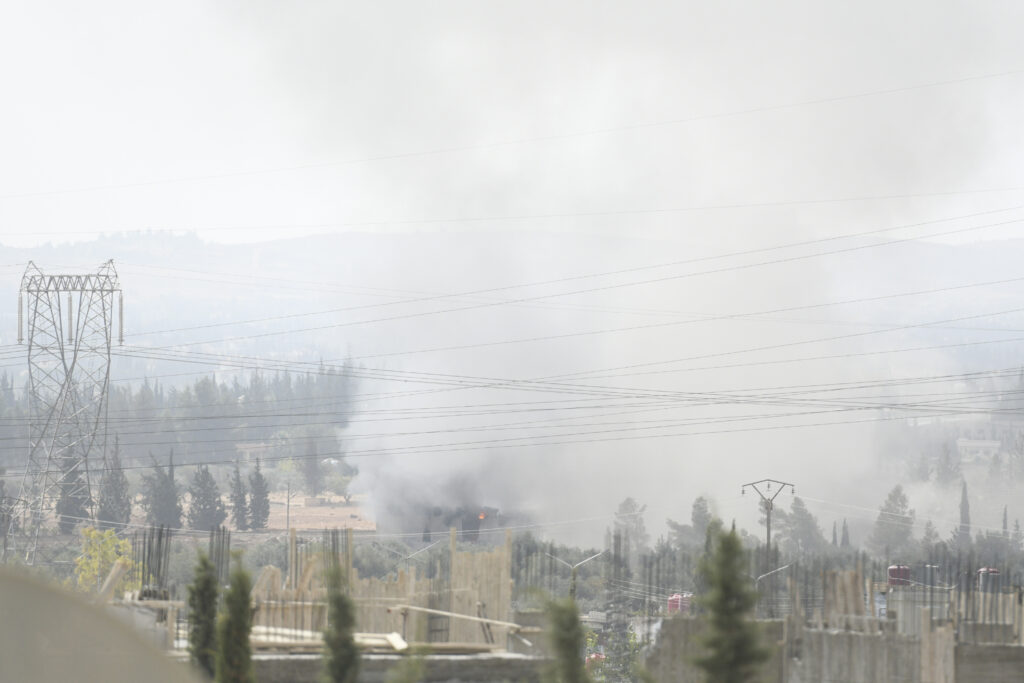 An Israeli airstrike in Syria killed two people and wounded seven others including six soldiers on Wednesday, Syrian state media said, in the fourth Israeli attack reported by Syria this month.

An IDF spokesperson declined to comment on the report.

Israel has mounted frequent attacks against what it has described as Iranian targets in Syria, where Tehran-backed forces including Lebanon’s Hezbollah have deployed over the last decade to support President Bashar al-Assad in Syria’s war.

Syrian air defenses had responded to the “Israeli air aggression” and shot down most of the missiles, it said.

Citing its correspondent, SANA said the air defenses had fired on hostile targets in “the skies of the city of Homs.”

The attack caused “some material damage,” SANA added, without saying what had been struck.