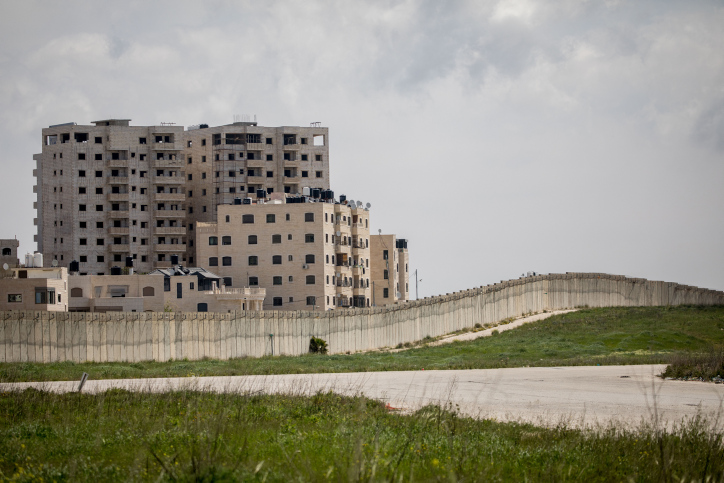 The Yerushalayim Municipality approved Wednesday in a committee meeting of the Planning and Construction Committee a huge new neighborhood for the chareidi community.

The neighborhood will be built on the abandoned airport in Atarot, on an area of ​​307 acres. The plan calls for an initial 3,000 homes, eventually a total of 9,000, Yerushalayim Deputy Mayor Aryeh King told Reuters.

Alongside the homes, commercial areas, hotels and public buildings were also allocated.

Acting Mayor and Chairman of the Planning and Building Committee Rabbi Eliezer Rauchberger, who has worked hard in recent years to promote the project with dedication and professionalism, said Mayor Moshe Lion has kept his commitments.

“Not only because I signed it in the coalition agreements, but because it is my moral and ethical duty for the chareidi sector, which is a significant part of the city of Yerushalayim, and deserves no less than what other sectors deserve.”

Certain conditions have been attached to the permits for construction. Senior defense officials have stipulated that there must be an “exposed” area of ​​70 meters (210 feet) in front of the adjacent Arab neighborhood of Kfar Akev, and that the first row of houses in front of the village will not be residential but for employment, according to Arutz Sheva.

The Palestinian Authority protested: “This settlement plan aims to conclude the separation of Jerusalem from our outlying Palestinian area … in a bid to Israelize it, Judaize it and annex it,” its foreign ministry said in a statement.

It urged the United States and other powers “to immediately intervene to stop” the project.

The U.S. Embassy in Yerushalayim had no immediate comment.