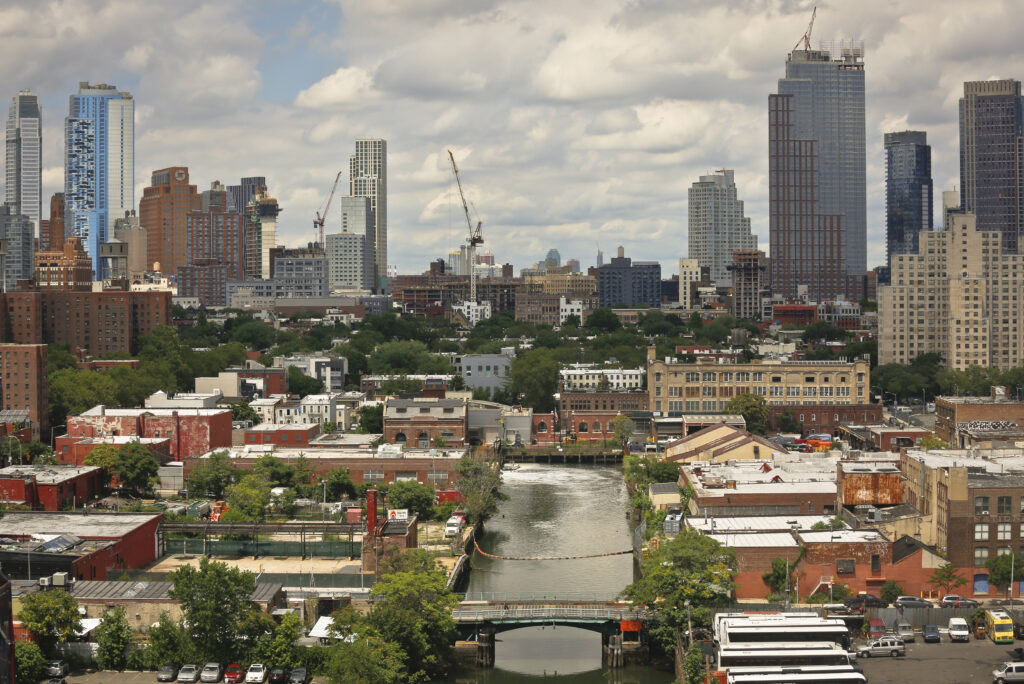 The New York City Council approved the largest rezoning project of Mayor Bill de Blaiso’s administration on Tuesday, allowing for the allocation of millions of dollars toward building affordable housing in the Gowanus section of Brooklyn.

The Daily News reports that the money will also be utilized for improving storm infrastructure in the flood-prone neighborhood, along with renovating the local public library and a historical site.

The rezoning plan is estimated to build another 8,500 apartments, and 3,000 of them will be set aside for low income families.

In addition to the apartments, $200 million will go to improvements and renovations at NYCHA developments in Gowanus. Another $250 million will be used for building and repairing infrastructure, including parks and sewer systems.

It passed in the Council in a 47-1 vote, with Brooklyn Councilman Carlos Menchaca, who opposes rezoning, the only no.