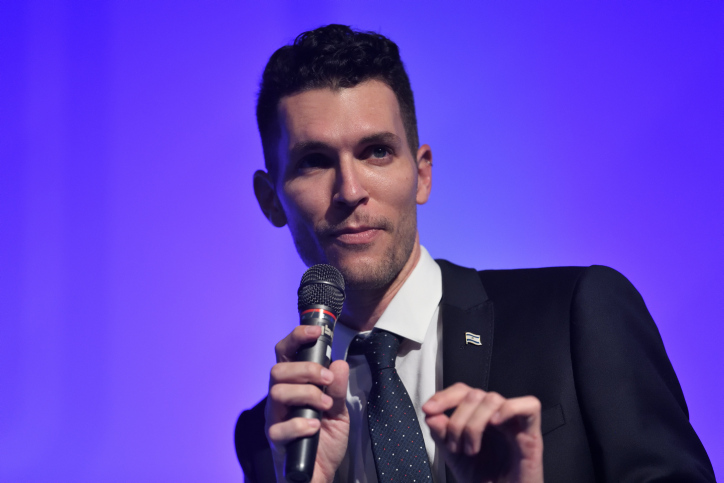 Belgium has decided to begin labeling products made in Yehudah and Shomron as coming from “settlements,” and will warn companies of human rights abuses being carried out in the region, Walla! News reported Wednesday.

According to Walla!, the Belgian government also decided that any agreement between the two countries will include a section explicitly excluding Yehudah, Shomron, and the Arab neighborhoods in eastern Yerushalayim from the agreements.

Explaining its actions, the Belgian government said that it is committed to the United Nations policy.

Responding to the announcement, Deputy Foreign Minister Idan Rol, who is in Belgium and Luxembourg for a visit, said: “The Belgian government’s decision gives strength to the extremists, does not help advance peace in the region, and turns Belgium into a factor which does not contribute to stability in the Middle East.”

Rol also canceled his meetings with officials in Brussels slated for later in the day on Wednesday.

The Foreign Ministry said, “The decision to label products harms both Israelis and Palestinians, and is not in accordance with the Israeli government’s policy, which is focused on improving the lives of the Palestinians and supporting the Palestinian Authority, and with the improvement in Israel’s relations with the other countries of Europe.”