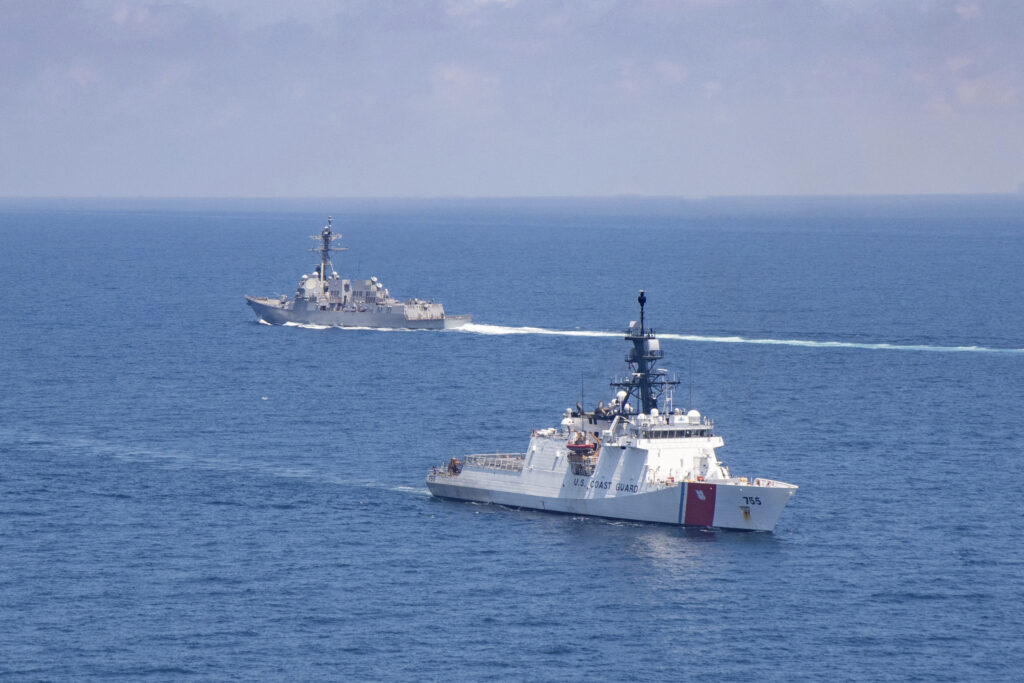 A U.S. warship again sailed through the sensitive Taiwan Strait on Tuesday, part of what the U.S. military calls routine activity, but which always riles China, whose government believes Washington is trying to stir regional tensions.

“The ship’s transit through the Taiwan Strait demonstrates the U.S. commitment to a free and open Indo-Pacific. The United States military flies, sails and operates anywhere international law allows,” it added.

There was no immediate response from China.

Last month, the Chinese military condemned the United States and Canada for each sending a warship through the Taiwan Strait, saying they were threatening peace and stability in the region.

China claims democratically ruled Taiwan as its own territory, and has mounted repeated air force missions into Taiwan’s air defense identification zone (ADIZ) over the past year or so, provoking anger in Taipei.

The United States like most countries has no formal diplomatic ties with Taiwan but is its most important international backer and arms supplier.

Beijing calls Taiwan the most sensitive and important issue in its relations with Washington.

U.S. Navy ships have been transiting the strait roughly monthly, to the anger of Beijing. U.S. allies occasionally also send ships through the strait, including Britain in September.