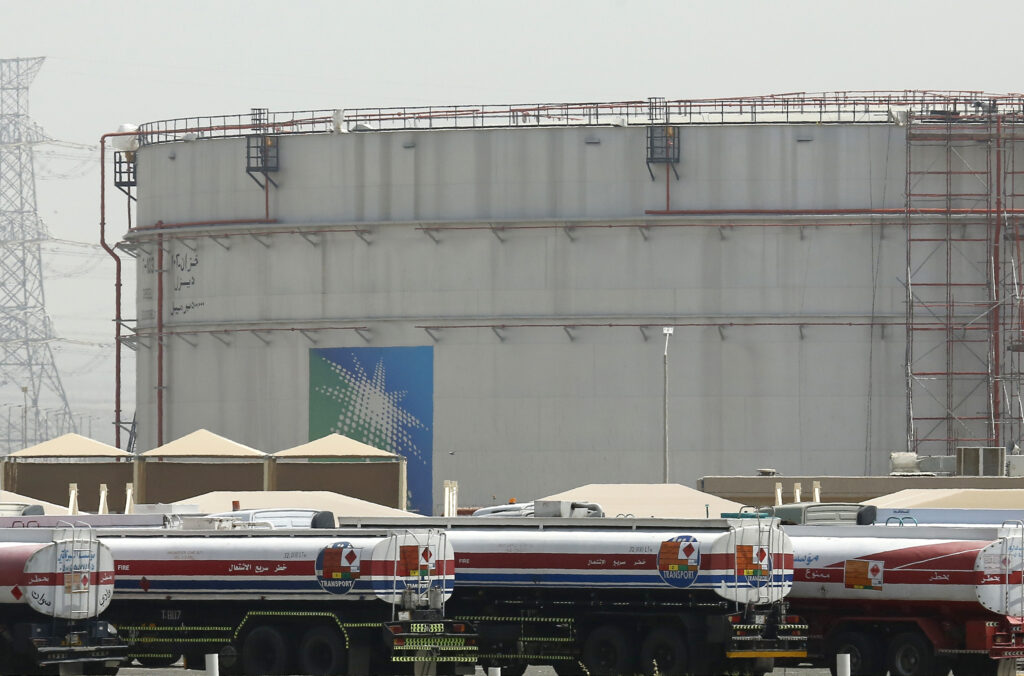 The United States is expected to announce a loan of crude oil from its emergency stockpile on Tuesday as part of a plan it hashed out with major Asian energy consumers to lower energy prices, a Biden administration source familiar with the situation said.

The move is designed to tame soaring energy prices after the OPEC producer group and its allies rebuffed repeated requests from Washington and other consumer nations to pump more quickly to match rising demand.

U.S. President Joe Biden is facing low approval ratings due to high prices for gasoline and other consumer items in the recovery from the coronavirus pandemic, posing a threat to him and his Democratic party ahead of next year’s congressional elections.

A so-called “swap” from the U.S. Strategic Petroleum Reserve (SPR) will be announced on Tuesday in a move coordinated with several countries, the source said. The source did not specify how much oil would be released from the stockpiles.

Biden has already asked China, India, South Korea and Japan to release strategic oil stocks in concert with the United States. Japanese and Indian officials are working on ways to do that, Reuters reported.

The unprecedented effort by Washington to team up with major Asian economies to lower energy prices is intended as a warning to major producers that they should pump more oil to address concerns of high fuel prices in powerhouse economies.

OPEC+, which groups the Organization of the Petroleum Exporting Countries (OPEC) and allies including Russia, plans to meet on Dec. 2 to discuss output policy.

Under an SPR swap, oil companies take crude oil from the stockpiles but are required to return it – or the refined product – plus interest. Swaps are typically offered when oil companies face a supply disruption like a pipeline outage or damage from a hurricane. Outright sales are less common.

U.S. presidents have authorized emergency sales from the SPR three times, most recently in 2011 during a war in OPEC member Libya. Sales also took place during the Gulf War in 1991 and after Hurricane Katrina in 2005.

Current high prices have not been caused by a supply disruption, but rather a rebound on global energy demand from lows struck during lockdowns in the early days of the coronavirus crisis.

OPEC+ has been adding around 400,000 barrels per day to the market on a monthly basis to meet the increasing demand, but has resisted Biden’s calls for more rapid increases, arguing the rebound in demand could be fragile.

The threat of a coordinated release of stockpiled oil onto the market, along with new coronavirus-related lockdowns in Europe, has knocked the wind out of crude oil’s rally lately. Brent crude was last trading around $79.50 a barrel, down more than $7 from a peak reached in late October.

Citigroup analysts estimated that a combined release of oil from the United States and other countries could be “on the order of 100-120 million bbls or higher.”

One source familiar with the discussions, however, said the input from China and other countries is still very much up in the air, and that nations like India and South Korea would be likely to contribute just a small amount of barrels.