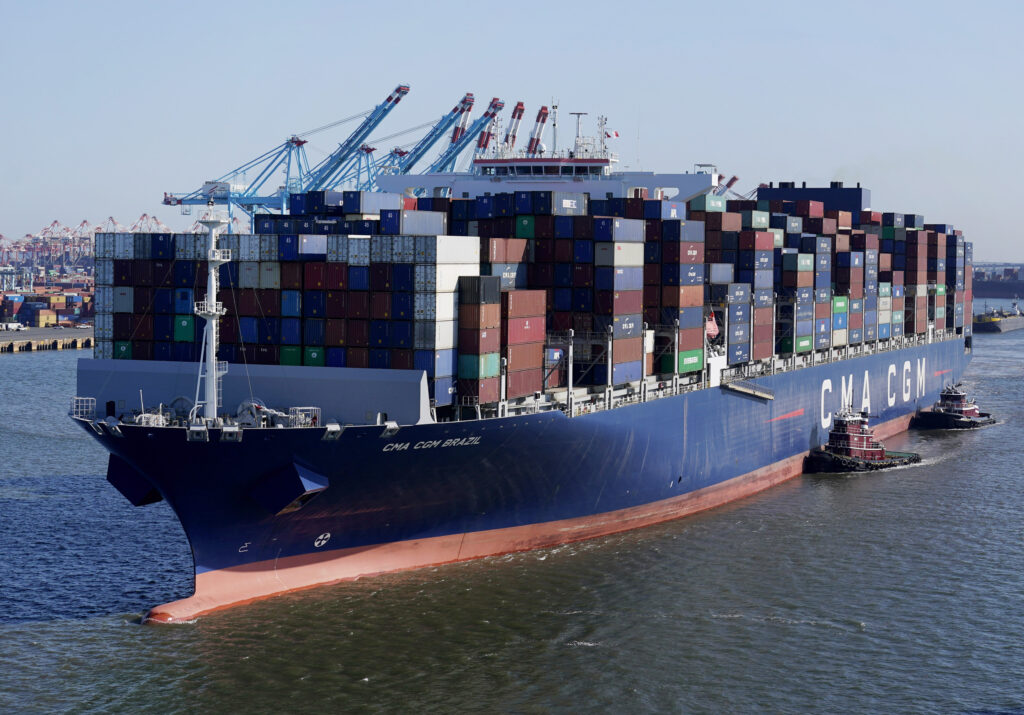 The state of New Jersey has moved closer to withdrawing from a bi-state commission formed to monitor corruption at the New York region’s ports.

The U.S. Supreme Court on Monday declined to hear a lawsuit filed by the Waterfront Commission of New York Harbor that had sought to block New Jersey’s move. If the state of New York doesn’t step in to file a legal challenge, the commission would effectively be dissolved. A message was left Tuesday with the New York state attorney general’s office.

The commission was formed in the 1950s to combat entrenched organized crime influences at the ports. But in recent years, New Jersey has contended that organized crime has largely been driven out of the ports and that the commission was impeding job growth by over-regulating businesses there and making hiring more difficult. Under New Jersey’s plan, state police would take over investigating criminal activity at the ports.

The New York-New Jersey port system, among the busiest in the country, includes container terminals in Newark, Elizabeth and Bayonne in New Jersey, and Staten Island and Brooklyn in New York. The New Jersey terminals handle the bulk of the port’s business.

“The Governor is pleased with the Supreme Court’s decision to reject the Waterfront Commission’s appeal,” Michael Zhadanovsky, a spokesperson for New Jersey Gov. Phil Murphy said in an email Tuesday. “The Commission has long outlived its original mission and, today, only stands as a roadblock to hiring and operations at our ports. We look forward to an orderly transition from the Commission to the New Jersey State Police.”

In 2018, then-New Jersey Republican Gov. Chris Christie signed legislation withdrawing New Jersey from the commission. A federal judge blocked the attempt in 2019, writing that both states would have to agree to any changes or amendments to their agreements and that corruption was still evident at the ports. But an appeals court disagreed last year and wrote that the commission’s lawsuit should be dismissed because New Jersey was protected by sovereign immunity.

In the commission’s petition to the Supreme Court in December, it contended that allowing a state to unilaterally dissolve a bi-state compact that essentially has the status of federal law would undermine the government’s ability to get states to enter into such agreements in the future.

A message seeking comment was left Tuesday with an attorney representing the Waterfront Commission.