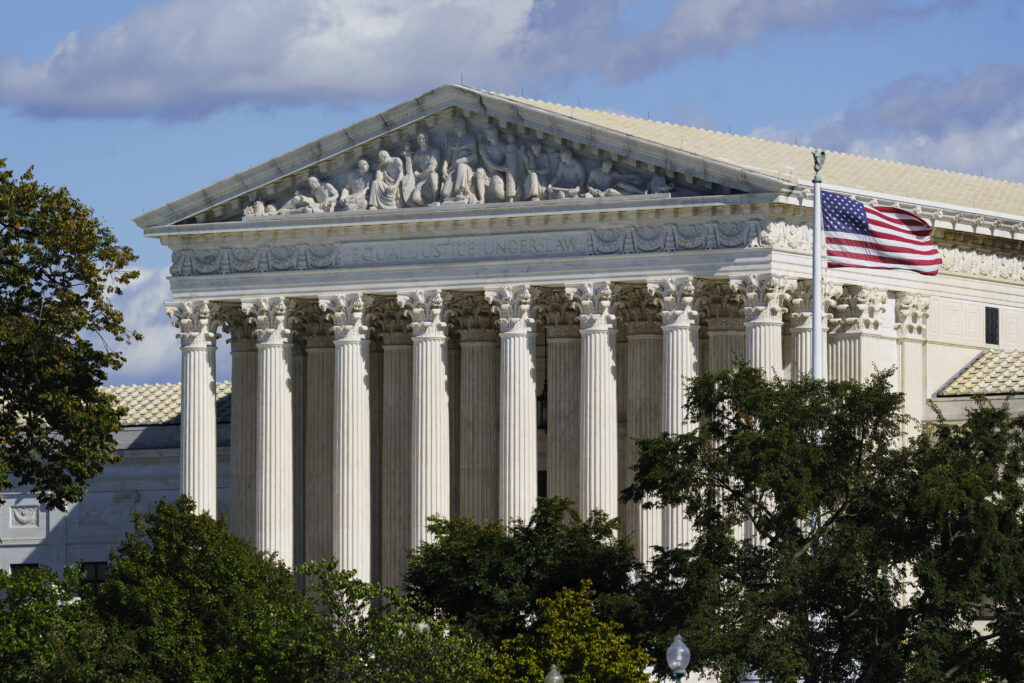 A unanimous Supreme Court on Monday rejected a claim that the Memphis, Tennessee, area has been taking water that belongs to Mississippi from an underground aquifer that sits beneath parts of both states.

Two cases on a disputed Texas issue were argued Nov. 1 under an accelerated process that the court has previously used only rarely and in some of its most notable decisions, including the Bush v. Gore case that settled the 2000 presidential election.

But those cases remain unsettled.

Instead, Chief Justice John Roberts wrote for the court in an interstate water dispute that reaches back to 2005.

The Supreme Court has long embraced the concept of a fair share in state fights over rivers and streams, a legal doctrine known as equitable apportionment.

Mississippi, though, “contends that it has sovereign ownership of all groundwater beneath its surface, so equitable apportionment ought not apply. We see things differently,” Roberts wrote.

Although the water source at issue in this case is water from hundreds of feet below the surface, Roberts wrote that “we see no basis for a different result.”

Tennessee Attorney General Herbert H. Slatery III praised the decision. “We now have some finality. It’s a clear victory for Tennessee on all issues, and for all states who share underground water resources,” Slatery said in a statement.