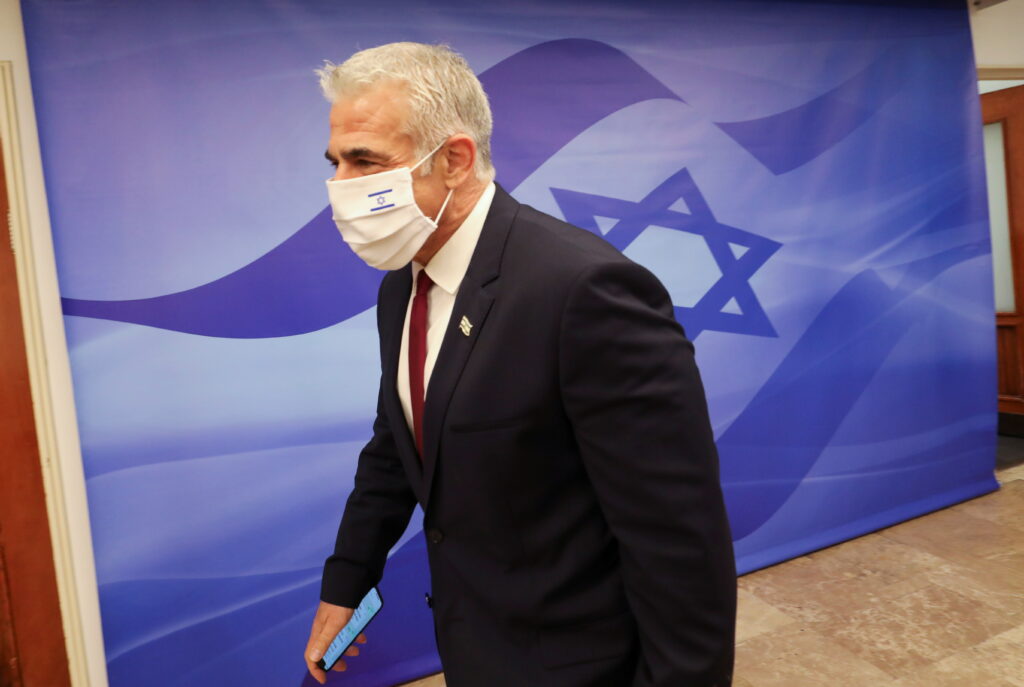 Following the discovery of the Hamas terrorist network in Yehudah and Shomron and in East Yerushalayim, Foreign Minister Yair Lapid sent a message to Turkey.

“Hamas’ offices in Istanbul need to be shut down,” he said. “We need to prevent these despicable terrorist activities against Israeli civilians anywhere and always.

“It isn’t just Israel’s duty to act against Hamas terror; it’s the duty of the entire international community. The countries of the world need to act just as Great Britain did and outlaw Hamas. I wish to send a message of appreciation to the security forces for their decisive action to prevent Hamas terror,” the Israeli foreign minister added

Seven operatives whose base of operations is Turkey received Turkish citizenship and passports. A further five are in the process of receiving them.