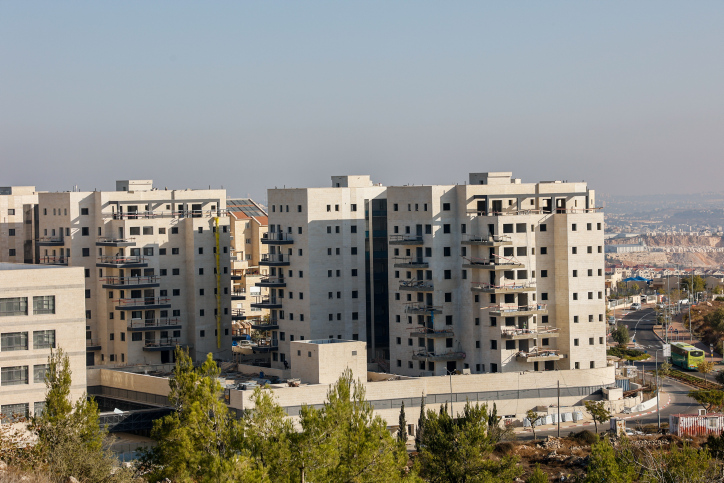 The Knesset vote to raise the purchase tax on second apartments from 5% to 8%, after a final reading in the plenum on Tuesday evening.

The vote was 17 to 10, with most of the 120-member parliamentary body not participating.

The law was passed as a temporary measure for three years, with an option to extend for another two years with the approval of the Finance Committee.

The tax is intended to moderate housing prices and the demand for apartments.

The purchase tax was lowered from 8% to 5% in July 2020, to promote investment in real estate.

Subsequently, investor demand escalated from 13% to 20% of all home sales, and contributing to the sharp rise in home prices since then. This, in turn, pushed young couples out of the home market, as prices became prohibitively expensive for those with limited means, according to an explanatory note to the proposal.

The government continues to struggle in its efforts to control housing prices. They have risen by an average of 9.9% over the past 12 months and more than doubled over the past decade, according to Central Bureau of Statistics data.

As in the case of previous governmentsת this one has made reining in prices a priority goal, saying it hopes to increase the number of apartments by 300,000 in the coming years.