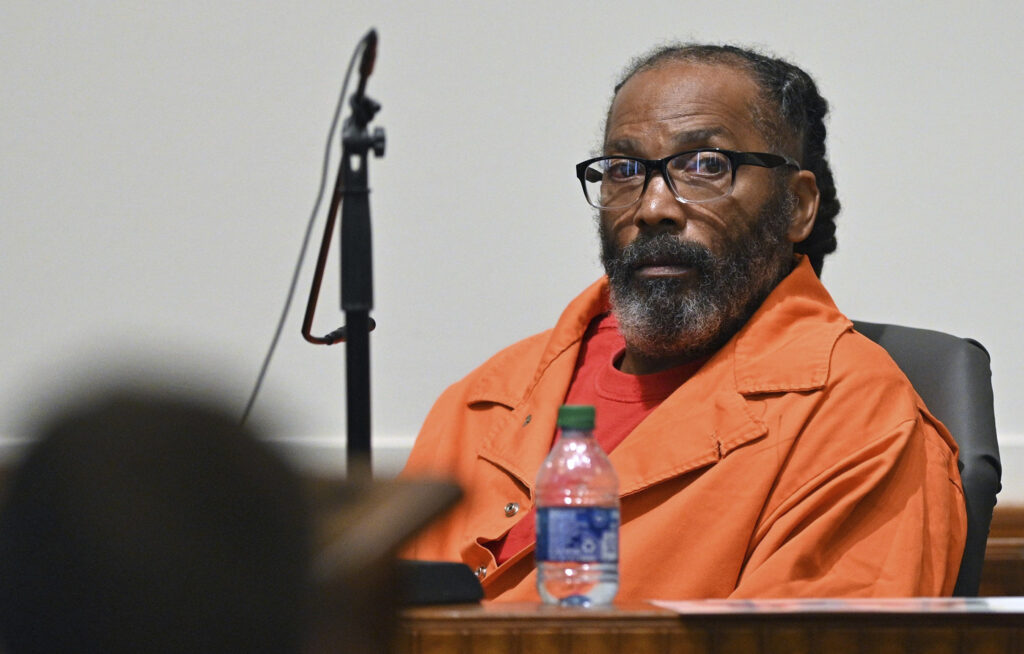 A Kansas City man who has been jailed for more than 40 years for three murders was wrongfully convicted in 1979 and will be released, a Missouri judge ruled Tuesday.

Kevin Strickland, 62, has always maintained that he was home and had nothing to do with the killings, which happened when he was 18 years old.

Judge James Welsh, a retired Missouri Court of Appeals judge, ruled after a three-day evidentiary hearing requested by a Jackson County prosecutor who said evidence used to convict Strickland had been recanted or disproven since his 1979 conviction.

Strickland was convicted in the deaths of Larry Ingram, 21; John Walker, 20; and Sherrie Black, 22, at a home in Kansas City.

The evidentiary hearing focused largely on previous testimony from Cynthia Douglas, the only person to survive the April 25, 1978, shootings. She initially identified Strickland as one of four men who shot the victims and testified to that during his two trials.

But she later said she was pressured by police to choose Strickland and tried for years to alert political and legal experts to help her prove she had identified the wrong man, according to testimony during the hearing from her family, friends and a co-worker. Douglas died in 2015.

Two other men convicted in the killings later insisted that Strickland wasn’t at the crime scene, The Kansas City Star reported. They named two other suspects, who were never charged.

During his testimony, Strickland denied suggestions that he offered Douglas $300 to “keep her mouth shut,” and said he had never visited the house where the murders occurred before they happened.

In May, Peters Baker announced that a review of the case led her to believe that Strickland was innocent.

In August, Peters Baker used a new state law to seek the evidentiary hearing in Jackson County, where Strickland was convicted. The law allows local prosecutors to challenge convictions if they believe the defendant did not commit the crime. It was the first time — and so far the only time — that a prosecutor has used the law to fight a previous conviction.

The hearing was delayed several times by motions filed by Schmitt’s office, one of which successfully argued to have all judges in the 16th Circuit, which includes Jackson County, recuse from the hearings, citing a letter in which the circuit’s presiding judge said he agreed Strickland should be exonerated. Welsh was then appointed to preside over the hearing.