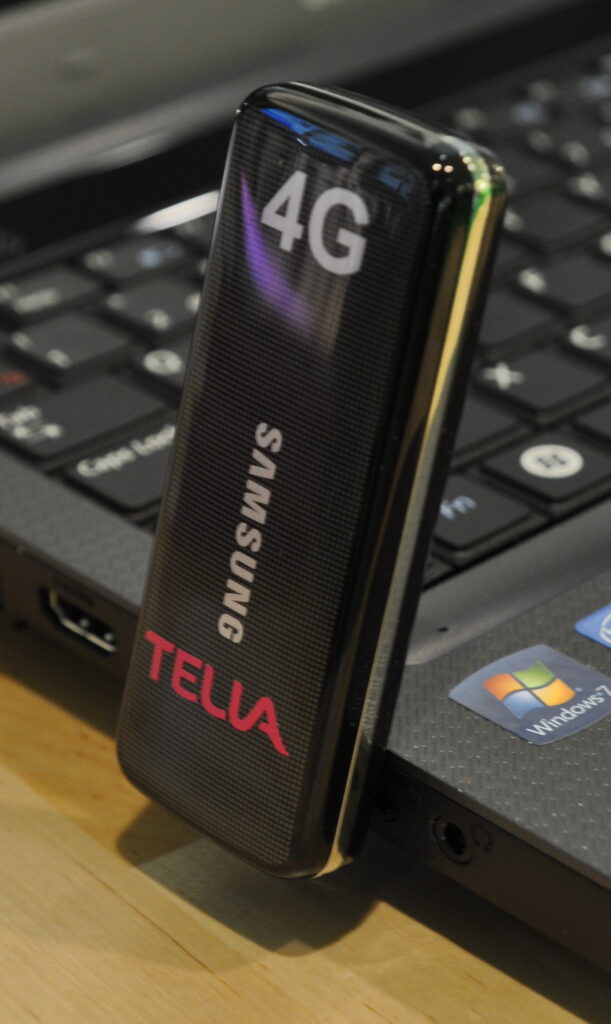 A deal is in the works to allow Palestinian cellular companies to set up fourth-generation mobile networks, The Times of Israel reported on Tuesday.

“The 4G system will be available for Palestinians as soon as possible. It has already been discussed and agreed upon,” a senior Israeli official involved in the initiative, disclosed.

Israel has for years withheld permits for 4G to the Palestinians, who have been anxious to upgrade their networks. In Israel and other countries, the faster 5G is already being installed.

A spokesperson for the Defense Ministry did not respond to request for comment on the reason for blocking access to the upgraded networks.

The Palestinian Authority has reportedly asked Israel to rely on an independent study of the 4G issue commissioned by the Office of the Quartet, an international body that supports Palestinian economic development.

At issue, among other things, is the amount of bandwidth that will be allowed.

“In any case, after we finish the technical discussions and receive the frequencies for 4G, our companies need six months to a year to import the equipment from abroad and to launch and operate the 4G system,” a Palestinian official was quoted as saying.