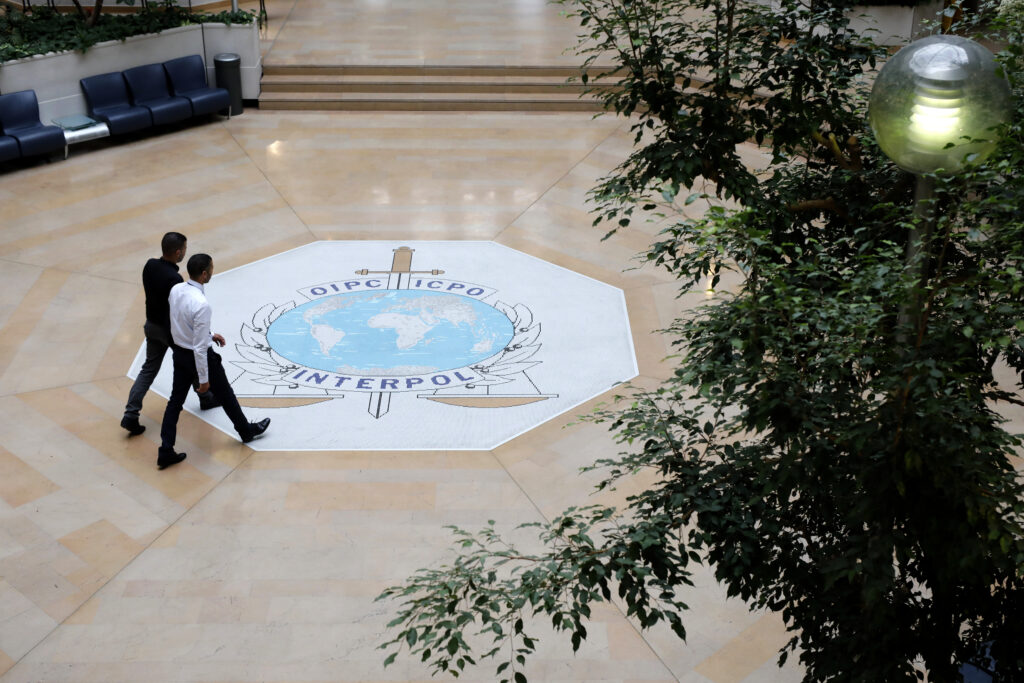 Interpol kicked off its annual meeting in Istanbul on Tuesday, to discuss security threats and crime trends as well as to hold a closely watched election for the international police body’s new leadership.

Police chiefs and other representatives from the organization’s 194 member countries are attending the three-day General Assembly which is scheduled to vote on Thursday to elect a new presidency and executive committee members.

The election for president is being followed closely since the first-ever Chinese president of the body, Meng Hongwei, vanished mid-way through his four-year term on a return trip to China in 2018. It subsequently emerged that he had been detained, accused of bribery and other alleged crimes. Interpol then announced that Meng had resigned the presidency.

A vice president, Kim Jong Yan from South Korea, was swiftly elected as a replacement to serve out the rest of Meng’s term. Kim’s presidency was due to end in 2020, but his tenure has been extended by a year after the coronavirus pandemic prompted Interpol to scrap its annual assembly last year. His replacement will be elected for one four-year term.

The vote is also the subject of added controversy because representatives from China and the United Arab Emirates are bidding for top posts. Critics contend that if these candidates win, their countries would use Interpol’s global reach to apprehend exiled dissidents and even political opponents at home, instead of hunting down drug smugglers, human traffickers, war crimes suspects and alleged extremists.

One of the candidates is accused by human rights groups of involvement in torture and arbitrary detentions in the United Arab Emirates. Maj. Gen. Ahmed Naser al-Raisi, inspector general at the UAE’s interior ministry, is already a member of Interpol’s executive committee. He says he wants to modernize Interpol. Criminal complaints have been filed against him in five countries, including in France, where Interpol has its headquarters and in Turkey where the election is taking place.

The other controversial candidate is Hu Binchen, an official at China’s ministry of public security, expected to be up for a vacant spot on Interpol’s executive committee. Hu, who is backed by China’s government, which is suspected to have used the global police agency to hunt down exiled dissidents and of disappearing its citizens.

Interpol says it refuses to be used for political ends.

Although it is Interpol’s secretary-general that runs Interpol on a day-to-day basis, the president is still a figurehead for the Lyon, France, organization and plays a role in supervising the police body’s work and guiding its overall general direction. That post of secretary-general is currently held by Juergen Stock of Germany.