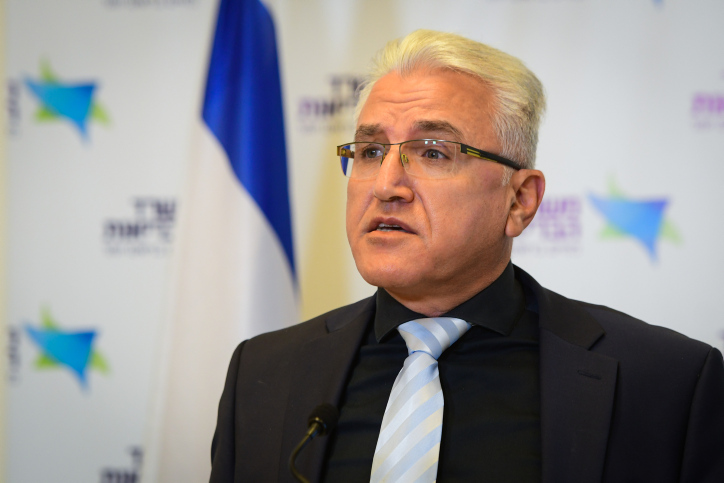 Israeli officials are expressing concern about a possible fifth wave of the coronavirus as the infection rate has taken an upward trajectory and the Hanukkah festival approaches.

Coronavirus commissioner Salman Zarka said at the coronavirus cabinet meeting on Tuesday night that Israel may need to declare a fifth wave, implying the reinstatement of restrictions that would slow the economic recovery and could meet with a noncompliant public.

Zarka blamed the covid uptick, in part, on lax enforcement of the “Green Pass” system, which is meant to keep the unvaccinated from public venues where they could infect others or become infected themselves, according to the Times of Israel. Enforcement of the pandemic rules has been a chronic problem, at Ben Gurion Airport in particular.

He said the lack of enforcement “sends the message that we are out of the wave [of infection] and that’s a mistake.”

He also backs a booster dose for teenagers, who are not currently eligible for a third shot.

Medical experts advised the ministers that it’s possible the protection of the boosters is waning, but available data is insufficient to determine it yet.

During the meeting, Prime Minister Naftali Bennett cautioned ministers not to make any statements on the vaccination of children that could undermine the national campaign, which began on Tuesday, according to media reports.

Prof. Eran Segal noted that since the beginning of November, the general level of immunity has begun to decline as more time passes since people received the first two doses. “This decline is going to continue unless we intervene and continue to vaccinate,” said Segal.

According to the Health Ministry, 711 people were diagnosed with the virus on Monday.