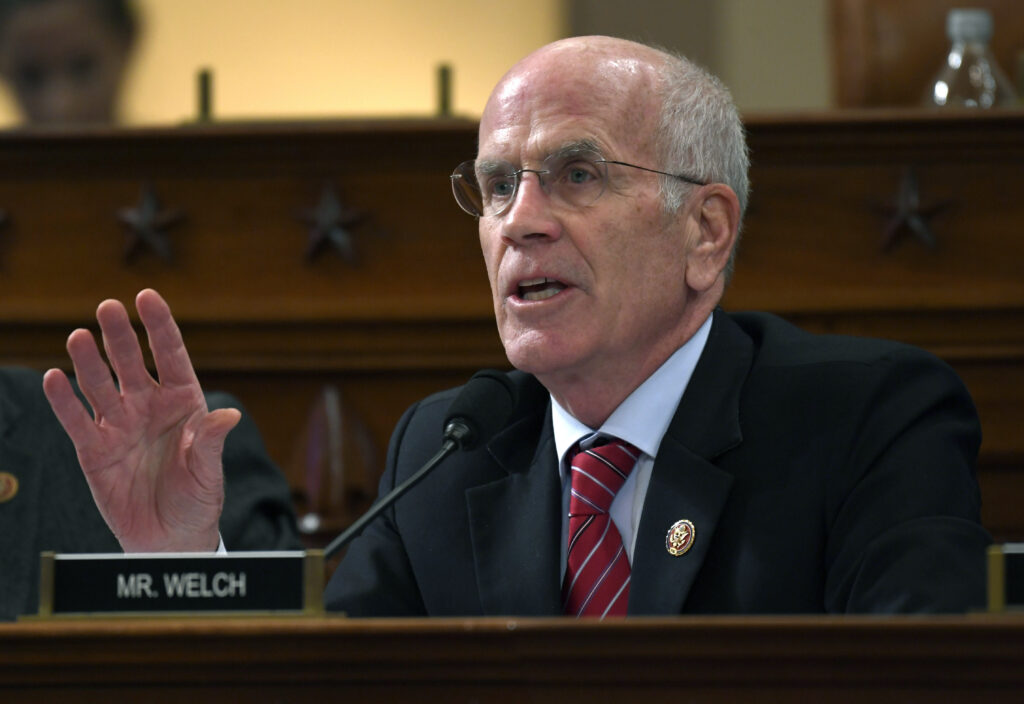 Welch’s decision comes a week after the 81-year-old Leahy’s announcement that he will not seek reelection to the seat he first won in 1974.

The 74-year-old Welch said the 2022 election will determine control of the Senate and, with it, what he can accomplish for Vermont families.

“We are at a pivotal moment,” Welch said in a statement distributed by his campaign. “Vermont families are struggling through multiple crises: a global pandemic, the consequences of climate change, and a racial reckoning generations in the making.”

He promised to continue to fight to ensure working families have access to child care and paid family leave. He said he also would work to lower the cost of health care and prescription drug costs, and protect voting rights and American democracy.

The decisions by Leahy and now Welch will create the first open seats in Vermont’s three-member congressional delegation since 2006, when independent Bernie Sanders moved to the Senate and Welch took his seat in the House.

Welch, who during his years in the House has been consistently one of Vermont’s top vote-getters, would have an instant advantage over other potential candidates.

Vermont’s popular Republican governor, Phil Scott, has said he is not interested in running for the Senate. It’s unclear whom the state GOP will find to run for either the Senate seat or the House seat, but the party chair said many Vermont residents want a fresh face in Washington.

“Peter Welch is a relic of the past, and now is the time for Vermonters to choose a candidate with an eye on the future, and Vermont Republicans will provide voters with options for a future that works — not one that continues us down the path of Welch’s ‘Imperiled Democracy,'” Vermont GOP Chair Paul Dame said in a written statement on Monday.

During his years in the House, he has worked for energy efficiency, cutting the prices of prescription drugs, investing in infrastructure and expanding broadband into rural areas of Vermont and the country.

As of this year, Welch served as a chief deputy whip of the House Democratic Caucus and a member of the Democratic Steering and Policy Committee.