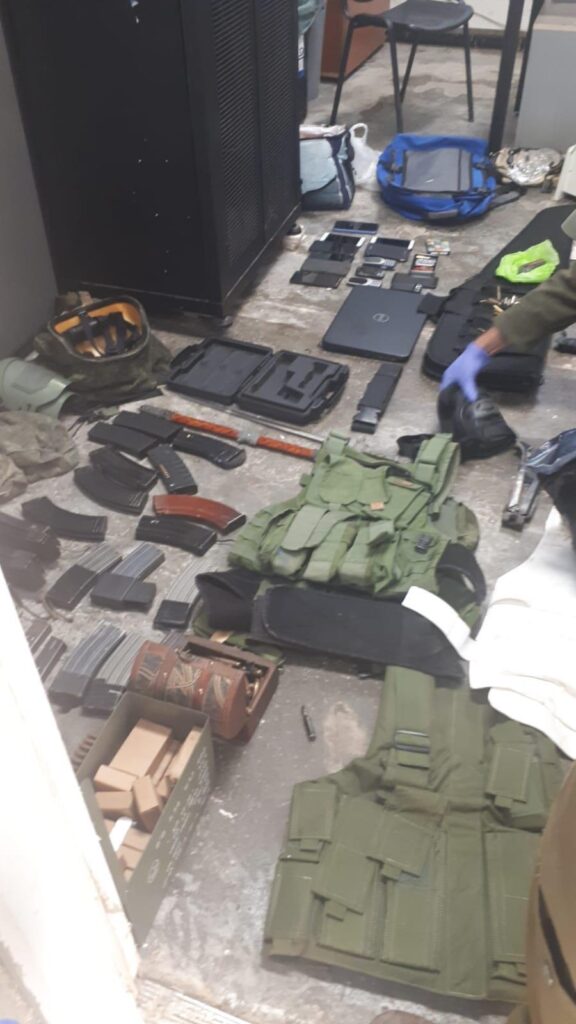 The Shin Bet revealed on Monday that it had thwarted a massive Hamas terror network planning terror attacks in Israel and in Yehudah and Shomron.

Some 50 cell members were arrested in the joint Shin Bet, IDF and Israel Police operation. According to a statement released by the Shin Bet, the cell members arrested were involved in establishing the cell and raising funds to buy weapons. During the arrest operation, weapons and enough explosive materials to make three or four suicide belts were seized.