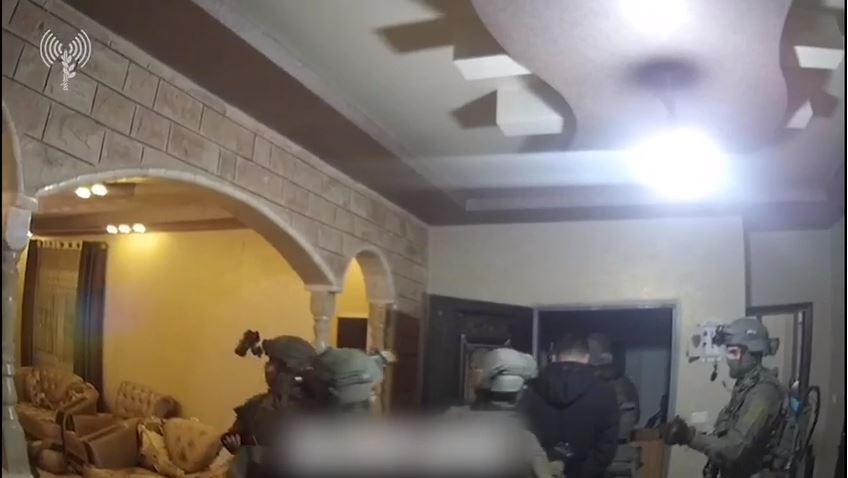 Israel announced on Monday evening that the Duvduvan commando unit in coordination with the Shin Bet had broken a Hamas terror network in Yehuda and Shomron.

The joint operation arrested 14 terrorists in the network who were known to security forces for their extensive activity.

Explosive materials and other weapons were seized that officials believe were being prepared for an imminent attack.

Security officials said that the arrests represented the culmination of an intensive and highly professional operation, distinguished by the effective use of “quality intelligence” gleaned by security sources.