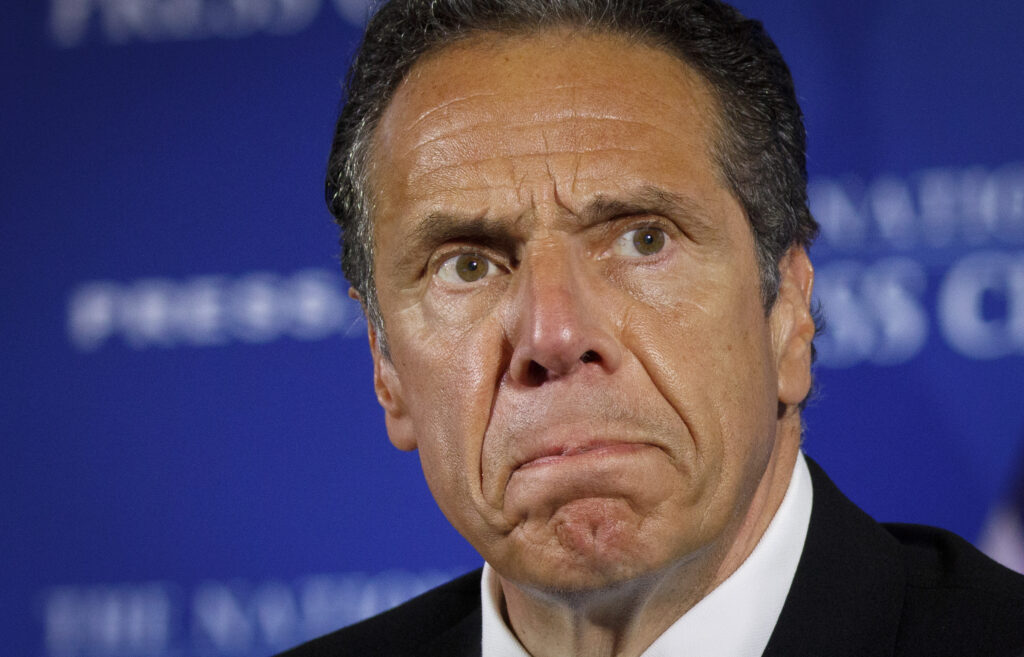 In March, the Assembly Judiciary Committee hired a Manhattan law firm, Davis Polk & Wardwell, to investigate whether there were grounds to impeach Cuomo.

Cuomo, a Democrat, resigned in August to avoid a likely impeachment trial.

The Assembly investigators said they reviewed about 600,00 pages of documents gathered by Davis Polk that ranged from photographs to emails to recordings of phone calls to video recordings.

Cuomo had denied many of the allegations, or said that in some cases he was misinterpreted.

Cuomo has demanded that Assembly investigators hand over all their evidence against him, but Judiciary Committee members say that Cuomo isn’t entitled to that evidence.

“In the face of an impeachment trial, the former Governor chose to resign, not to contest the available evidence and confront witnesses in that legal forum,” the report released Monday said. “Having foregone that opportunity, he is not entitled to the production of any further evidence from this Committee.”

Cuomo often released statements pledging cooperation with the Assembly investigation, but investigators said he produced only limited documents over the course of almost six months.

“Nonetheless, at no time has the former Governor meaningfully complied with the Committee’s requests or cooperated with its investigation,” the report reads.