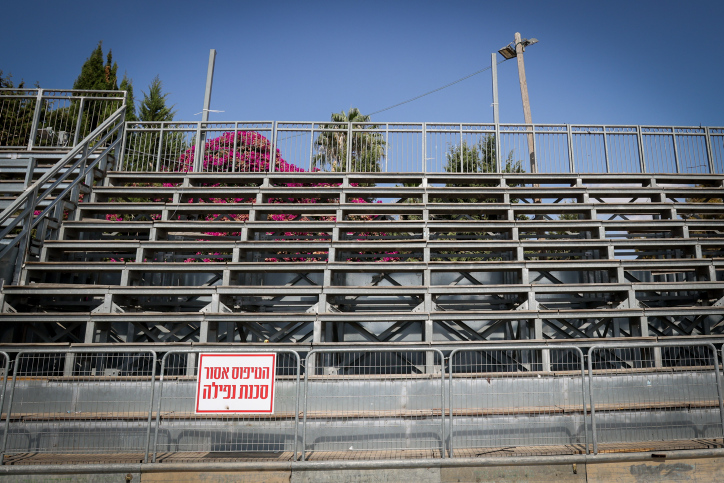 The state commission of inquiry into the Meron disaster summited on Monday its interim report to Prime Minister Naftali Bennett on the deadly incident last Lag BaOmer that left 45 people dead, z”l.

Bennett, in a statement, said that the government will study the report closely to ensure such an incident never happens again. The tragedy, Israel’s worst peacetime disaster, “cannot be repeated,” said Bennett.

“We will study the report and work to hold the [Lag BaOmer festivities in Meron] safely this year,” noted the Prime Minister.

The report was also submitted to the Religious Affairs Ministry and Public Security Ministry.

The panel laid out a list of recommendations for the site, including appointing a minister to oversee preparations for Lag BaOmer in Meron; capping the crowd at 20,000; improving the infrastructure at the site; expanding the site to reduce crowding; and redistributing the crowds to different areas.

MK Rabbi Moshe Gafni said in response to the release of the report: “I went through the interim report and recommendations and the main thing is missing – and that is the budgeting of the site and the ways to access it.

“I have said this all these years and I repeat it again, it is not possible to reach a solution in such a place without the state getting involved and investing in the access roads and in the site itself. It could very well be that if they had invested as they had invested elsewhere, this terrible catastrophe would have been spared.”