Israel Israel to Desalinate Water for Jordan, While Jordan Will Generate Solar Power for Israel
Israel 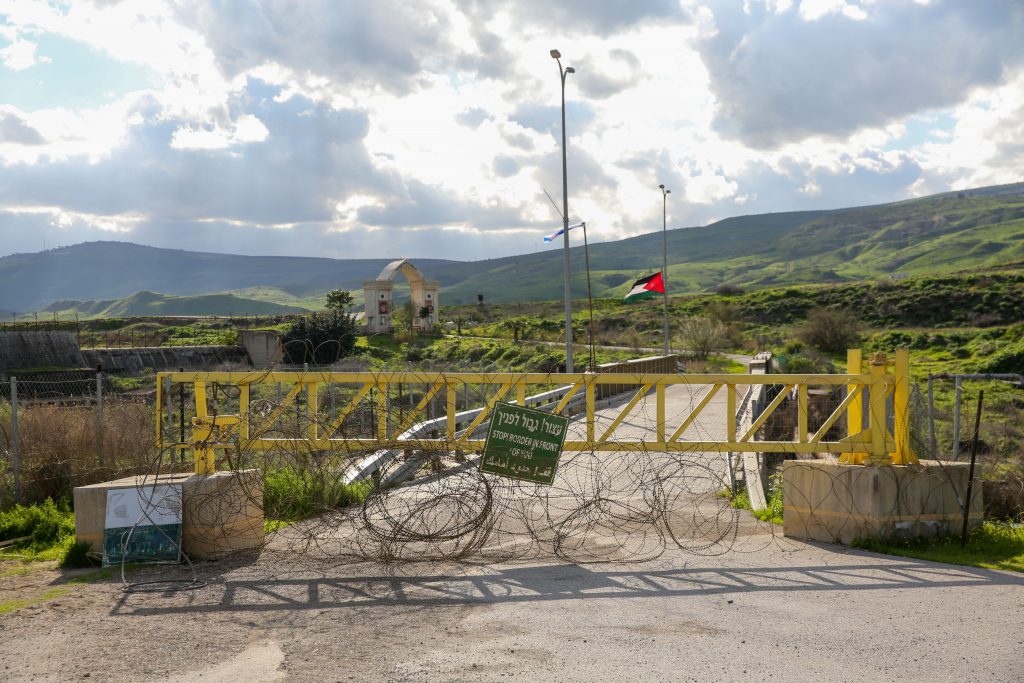 The Israeli, Jordanian and United Arab Emirates governments signed on Monday a landmark declaration of intent to build renewable electricity and water desalination capacity and address the threat posed by climate change on energy and water security in the region.

The declaration was signed by Mariam bint Mohammed Almheiri, the UAE’s Minister of Climate Change and the Environment, Mohammad Al-Najjar, Jordan’s Minister of Water and Irrigation, and Israel’s Energy Minister Karine Elharrar.

The declaration of intent consists of two interdependent and contingent components.

The first, Prosperity Green, plans for solar photovoltaic plants generating a capacity of 600 MW to be built in Jordan, with all clean power produced to be exported and sold to Israel.

The second, Prosperity Blue, is a sustainable water desalination program to be built on Israeli shores to supply Jordan with up to 200 million cubic meters of desalinated water.

Jordan suffers from a chronic shortage of water exacerbated by climate change and an influx of refugees from Syria.

Israel seeks to transition to clean energy. It is targeting 30% of its energy coming from renewable sources by 2030, up from a previous target of 17%, as it looks to achieve net-zero carbon emissions in the energy sector by 2050.

Feasibility studies for the project are due to start in 2022.

Commenting on the declaration, Sheikh Abdullah bin Zayed Al Nahyan, Minister of Foreign Affairs and International Cooperation, stated that “climate change is already having a major impact on countries and communities in the Middle East. We demonstrate with this declaration that all nations can work together to further the energy transition, and build a more sustainable future for all.”

“This declaration is just one of the positive outcomes of the Abraham Accords that is serving to reinforce regional peace, stability and prosperity while improving the lives and the future prospects of all the people of the region,” he stated.

Elharrar said that the declaration “is not just good for the State of Israel and the Hashemite Kingdom of Jordan, but for the region as a whole, and will send a strong message around the world about how nations can work together to battle the climate crisis.”

“Two countries with different needs, different capabilities, with each helping the other meet their challenges in a cleaner, greener and more efficient manner. Jordan has an abundance of territory and sunshine, which is perfect for solar panel fields, good for energy solutions and storage, and Israel has desalinization plants that can help Jordan with its water scarcity,” she explained.

Kerry noted that “the Middle East is on the frontline of the climate crisis. Only by working together can countries in the region rise to the scale of the challenge. Today’s initiative is a welcome example of how cooperation can accelerate the energy transition and build greater resilience to the impacts of climate change.”