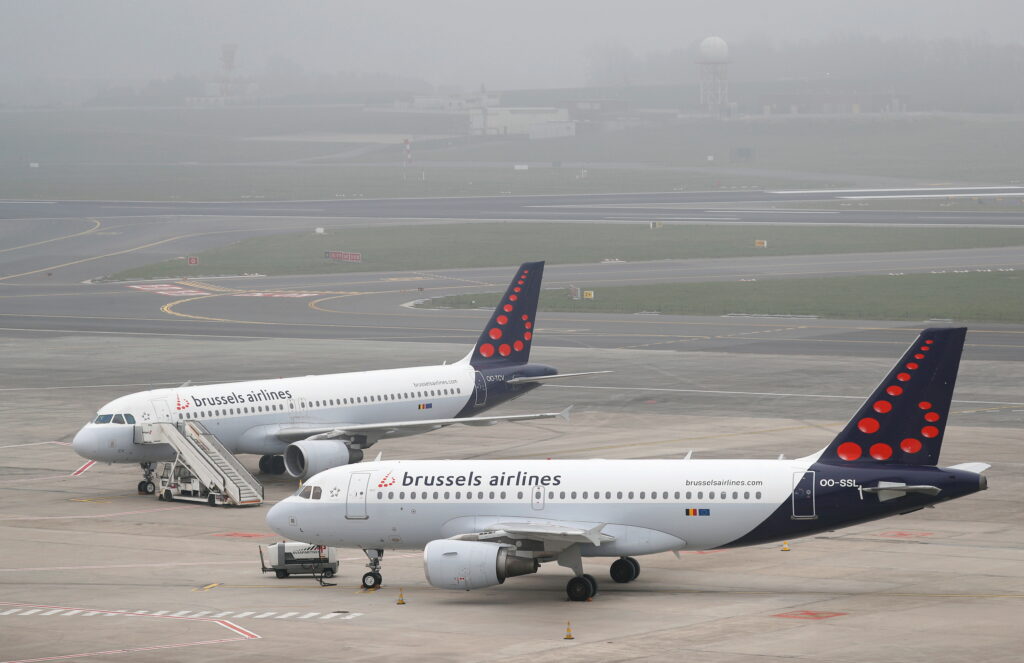 Dozens of people were stranded in Europe for a second night on Saturday after their U.S.-bound flight made an emergency landing in Dublin following an engine failure, passengers said.

Brussels Airlines flight 101 was en route from Brussels to New York on Friday when pilots issued a “pan-pan” message, which indicates a problem less serious than a “mayday,” when flying at 37,000 feet, aviation media and tracking websites said.

Pilots of the 12-year-old Airbus A330-300 requested to divert to Shannon in western Ireland but switched to Dublin on instructions from the airline, according to Aviation Herald, an independent website which tracks airplane incidents.

Lufthansa unit Brussels Airlines confirmed that the plane had diverted after an engine warning and said pilots had followed standard procedure.

Passengers praised the crew but said they had been put up in hotels in Dublin before being flown to Paris on Saturday, where many were then unable to get on overcrowded flights to New York days before Thanksgiving in the United States.

On board was 22-year-old Oliver Sommerburg from near Hamburg, Germany, taking only the second flight of his life.

“It was crazy, I don’t know what’s going on. They don’t tell us anything,” he said.

Bernard Vidick, a Belgian judicial officer, said he had been refused a connecting flight in Paris because the plane bringing stranded passengers from Dublin had also been delayed.

“This means we are blocked in Paris whereas we should be in New York. We are wasting two of the few vacation days we have,” he told Reuters.

“We have done our utmost to give care to our passengers in difficult circumstances … but unfortunately we could not provide an optimal solution to all. We very much regret the inconvenience this caused for our customers,” the airline said.

Carriers serving the United States are bracing for congestion and delays next week as the Thanksgiving holiday overlaps with airline labor shortages.