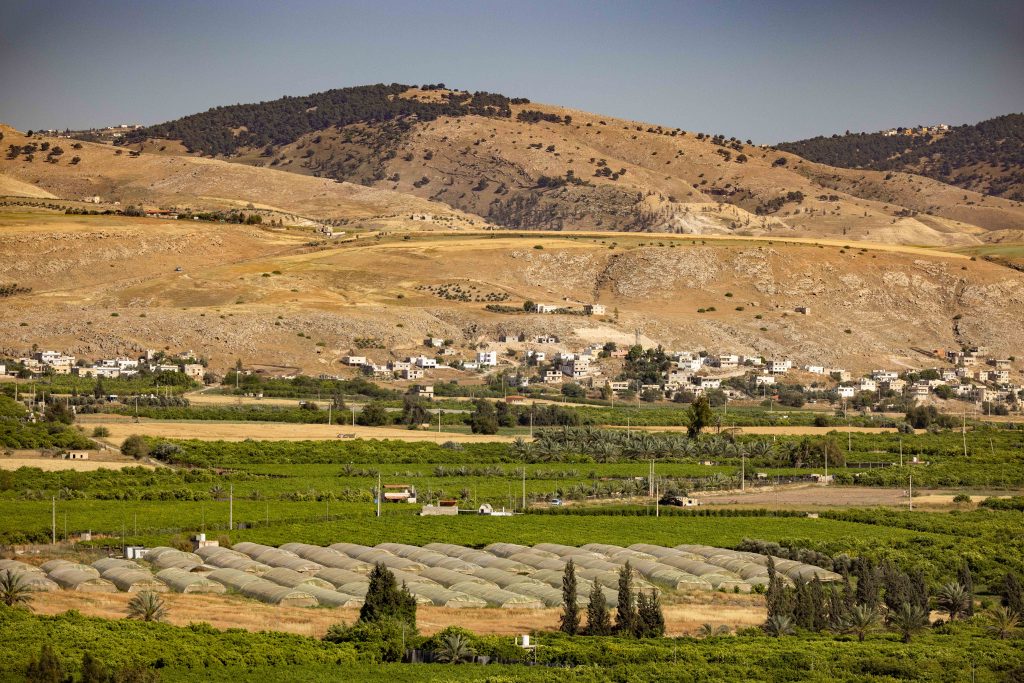 New head of the Shin Bet security agency Ronen Bar has recently made a secret visit to Jordan, Israel Hayom reported, where he met with leaders of the Jordanian security apparatus.

The trip to Jordan marks Bar’s third visit with counterparts in the Middle East since he entered the position five and a half weeks ago. He has also visited Egypt and the Palestinian Authority.

Recent years have marked a low point for Israeli-Jordanian ties, due to an awkward relationship between Jordan’s King Abdullah and former Prime Minister Binyamin Netanyahu. This March, tensions hit a new peak when a spat over carrying weapons led to the cancellation of Jordanian Crown Prince Hussein’s planned visit to Har HaBayis.

In response, Jordan refused to allow an Emirati aircraft to take off for Israel, where Netanyahu had been scheduled to board so he could travel to the United Arab Emirates.

However, despite this crisis and others, Israel’s security and defense organizations continued to work closely with their opposite numbers in Jordan. Former Shin Bet director Nadav Argaman visited Jordan a few times, and Bar chose to make Amman one of his first official visits to underscore how important he sees Israel’s ties with the kingdom.

Israel shares its longest border with Jordan, and it is largely unfenced. Close security and defense cooperation serves the interests of both countries, preventing terrorists and weapons from entering Yehudah and Shomron and Arab Israeli communities from the east as well as keeping pro-Iranian elements from approaching Israel’s eastern border from Iraq. Jordan benefits from additional stabilization and help dealing with its own threats. One such example is Jordan’s successful handling of the threat posed by the Islamic State.

Recently, there has been a rise in the number of attempts to smuggle weapons from Jordan into Israel. Israel’s security establishment attributes this to growing demand for weapons, which has led to increased prices, as well as greater obstacles to weapons smuggling from Egypt and Lebanon. Bar’s meeting in Amman probably addressed this issue, since representatives of both sides would naturally have discussed various terrorist threats.

Last week, Bar was in Egypt with National Security Adviser Eyal Haluta. He has also visited Ramallah, where he met with Palestinian Authority Chairman Mahmoud Abbas and heads of the PA security apparatus. The Shin Bet continues to maintain close ties with PA security forces, and over the years, these ties have helped smooth out a number of rough patches in relations between Israel and the PA.

Bar is not the only Israeli official to visit Jordan recently. In the past few months, President Yitzchak Herzog, Prime Minister Naftali Bennett, Defense Minister Benny Gantz and Foreign Minister Yair Lapid have all made secret visits to Jordan, which preferred to keep the meetings at a low profile. MK Mansour Abbas also visited Jordan.

However, some high-ranking officials think Jordan could adopt a more welcoming stance to cooperation with Israel, especially now that the two countries have signed a deal that will increase the amount of water Israel supplies to Jordan.