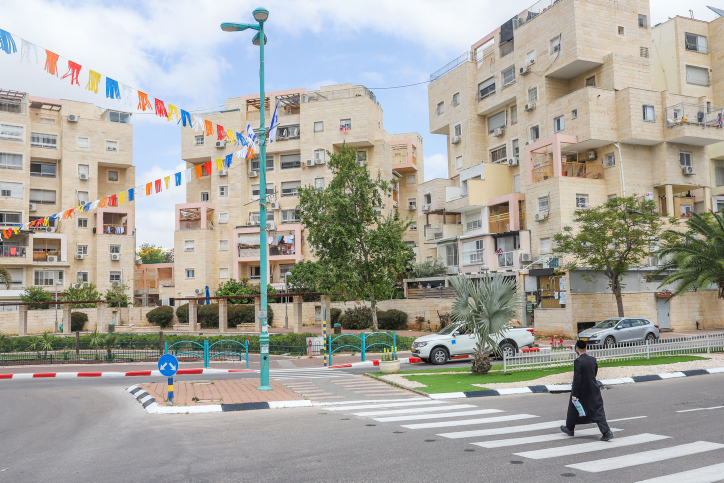 Israeli police said on Sunday that they have arrested two Palestinian suspects, following a string of burglaries in the chareidi city of Elad.

Police from the neighboring city of Rosh Ha’ayin arrested the two men late last week in an undercover operation targeting a gang of Palestinian Authority residents involved in the recent crime wave, which has struck a number of cities in central Israel, including Elad, Arutz Sheva reported.

Officers in Rosh Ha’ayin caught the suspects carrying stolen goods towards a fence separating that city from the adjacent Palestinian Arab town of Dayr Balut, just over the Green Line.

Police confiscated a large quantity of stolen goods taken from apartments in Elad, including large sums of money, jewelry and other items, along with tools used to break into the apartments.

The two were transferred for interrogation.