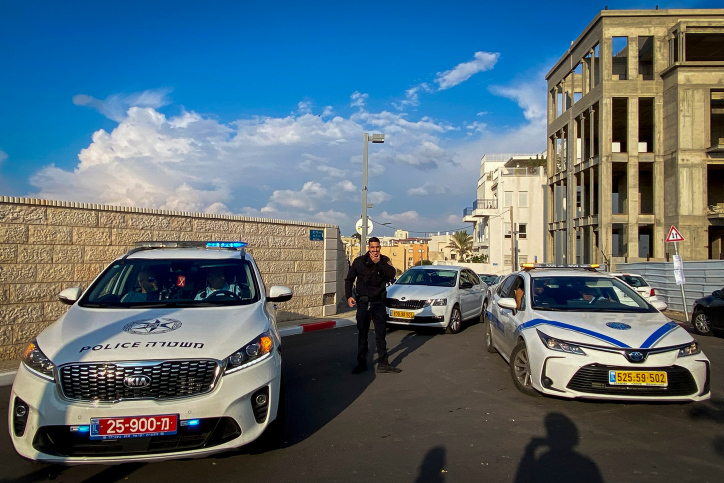 A 67-year-old man was stabbed in Jaffa on Sunday afternoon. This comes just hours after a fatal terror attack in Yerushalayim’s Old City.

The motive is unclear but police suspect that it may have been a terror attack, according to an Israel Police statement.

The man was walking on Bat Yam street with his wife when the attack occurred. He was evacuated to Wolfson Medical Center in Holon in moderate condition.

Police arrested an 18-year-old suspect in the area of the attack later on Sunday after he was found during search efforts that included helicopter support.

The suspect is a resident of the Jenin region.