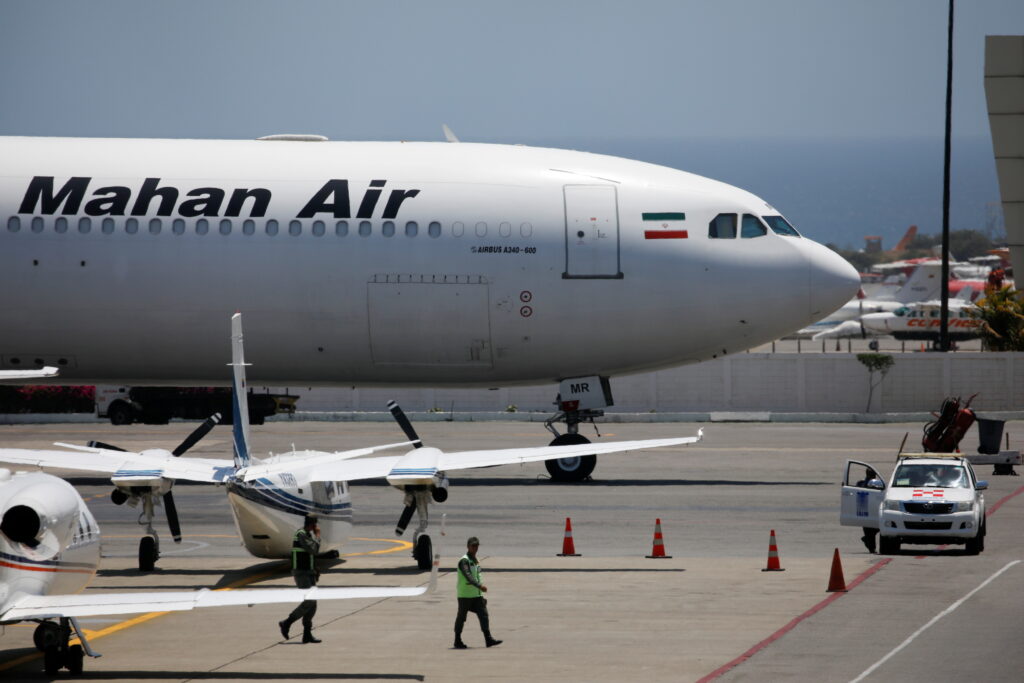 A cyberattack against Iranian private airline Mahan Air has been foiled, Iranian state media reported on Sunday, adding that the airliner’s flight schedule was not affected by the attack.

The carrier, blacklisted by Washington in 2011 over support it provided to Iran’s Islamic Revolutionary Guard Corps, said in a statement that it had faced similar attacks in the past, adding that its “internal system” had been targeted.

“Our international and domestic flights are operating on schedule without any disruptions,” Amirhossein Zolanvari, head of the airliner’s public relation office told state media.

Authorities have said that Iran is on high alert for online assaults, which Tehran has blamed in the past on its arch-foes United States and Israel. The United States and other Western powers meanwhile have accused Iran of trying to disrupt and break into their networks.

Iran has been targeted by a series of cyber attacks in the past such as one last month when the sale of heavily subsidized gasoline across the country was disrupted by apparent cyberattacks.

In July, the website of Iran‘s Transport Ministry was taken down by what state media said was a “cyber disruption” that caused delay in train services. Mahan Air was established in 1992 as Iran’s first private airline.