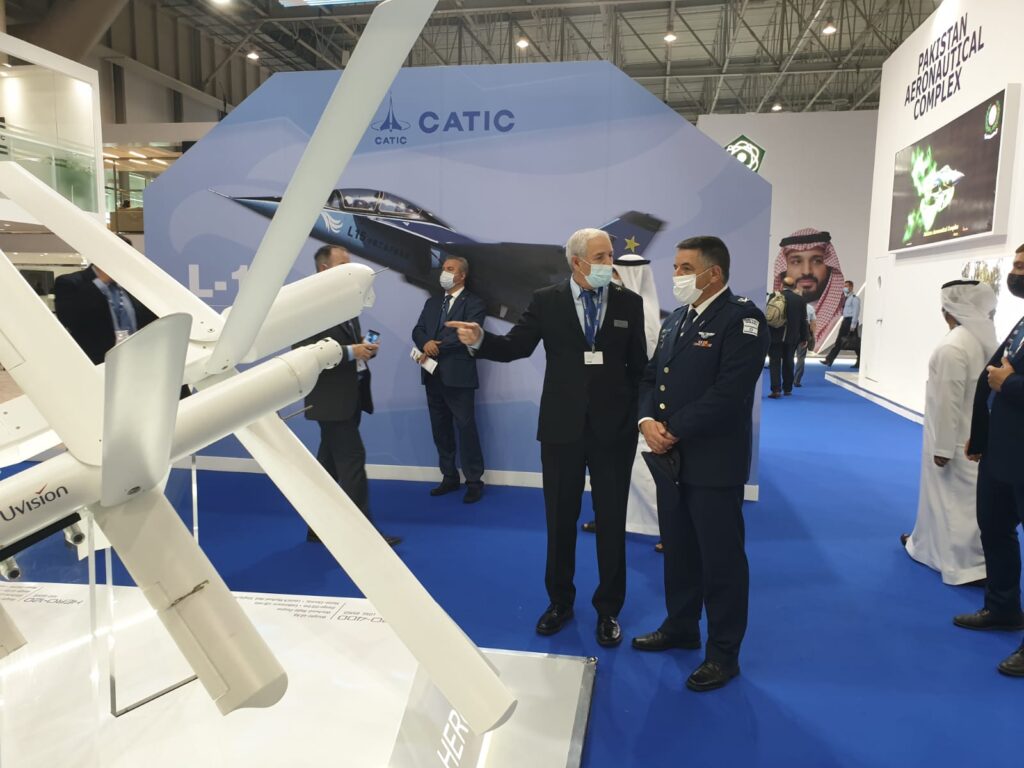 In a joint statement, the firms said they would design the “170 M” advanced modular unmanned service vessels that would be able to be used for both military and commercial purposes.

The deal comes after the UAE and Israel last year established diplomatic ties under a deal where the United States also agreed to sell F-35 warplanes to Abu Dhabi.

Aerospace and defense company IAI in March said it would jointly develop an advanced drone defense system with EDGE.

The Emirati-Israeli unmanned vessels would be able to operate semi- and fully autonomously and carry out missions including submarine detection and anti-submarine warfare.

“These developments will open many doors for us in local and global markets, military and commercial alike,” EDGE Chief Executive Faisal Al Bannai said in the statement.

It would also be able be used for intelligence, surveillance, reconnaissance, mine detection and sweeping, and as a deployment platform for certain types of aircraft.

Commercially, it would be able to be customized for oil and gas exploration among several other capabilities.

The statement did not say how much capital had been committed to the project, or when it would enter production.