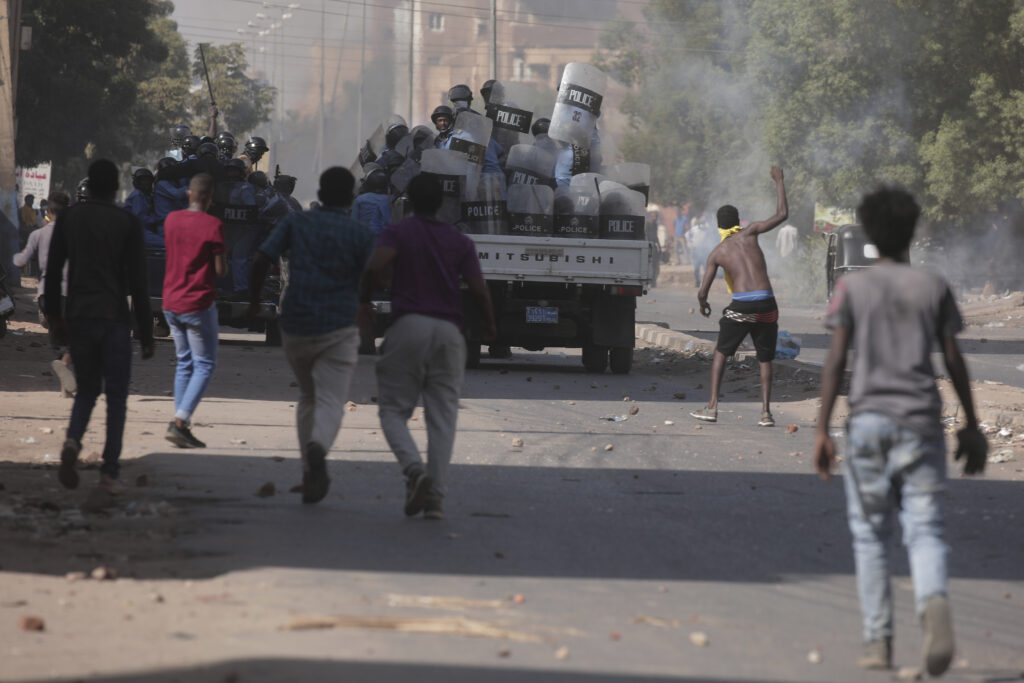 Activists in Sudan called on Thursday for an escalation of protests against last month’s military coup, a day after the deadliest security crackdown to date on demonstrators demanding the restoration of a civilian government.

The moves could deepen the divide between military leaders who seized power on Oct. 25 and a large protest movement that has been taking to the streets since a popular uprising that toppled long-ruling autocrat Omar al-Bashir in 2019.

A group of neighborhood resistance committees coordinating the protest movement in east Khartoum announced in a statement “open escalation” against the coup until its overthrow.

“Now we are making consultations among the resistance committees about upping the escalation against the coup,” a senior member of the committees in the capital said, speaking on condition of anonymity.

Medics aligned with the protest movement said at least 15 people were killed on Wednesday as security forces dispersed protests in Khartoum and other cities with gunfire and tear gas. Sudanese police said 89 officers were wounded. They recorded one civilian death and 30 cases of civilians choking on tear gas.

Protesters described the behavior of police on Wednesday as more aggressive than in the past, the latest sign that the military is looking to entrench its position. The military has said peaceful protests are allowed.

The coup upended a power-sharing arrangement between the military and civilian groups, put in place after Bashir’s overthrow.

Cuts to internet and phone services since the coup have complicated efforts by activists to mobilize. Still, hundreds of thousands took to the streets on two days of mass protests, and thousands attended more scattered protests on Wednesday.

The ambassador of Norway, which together with the United States and Britain is in a troika to steer Western policy on Sudan, strongly condemned violence against unarmed protesters.

“Hindering access to hospitals and disrupting safety and treatment in hospitals is intolerable and illegal, as is the way all communications have been shut down,” Ambassador Therese Løken Gheziel said in a statement.