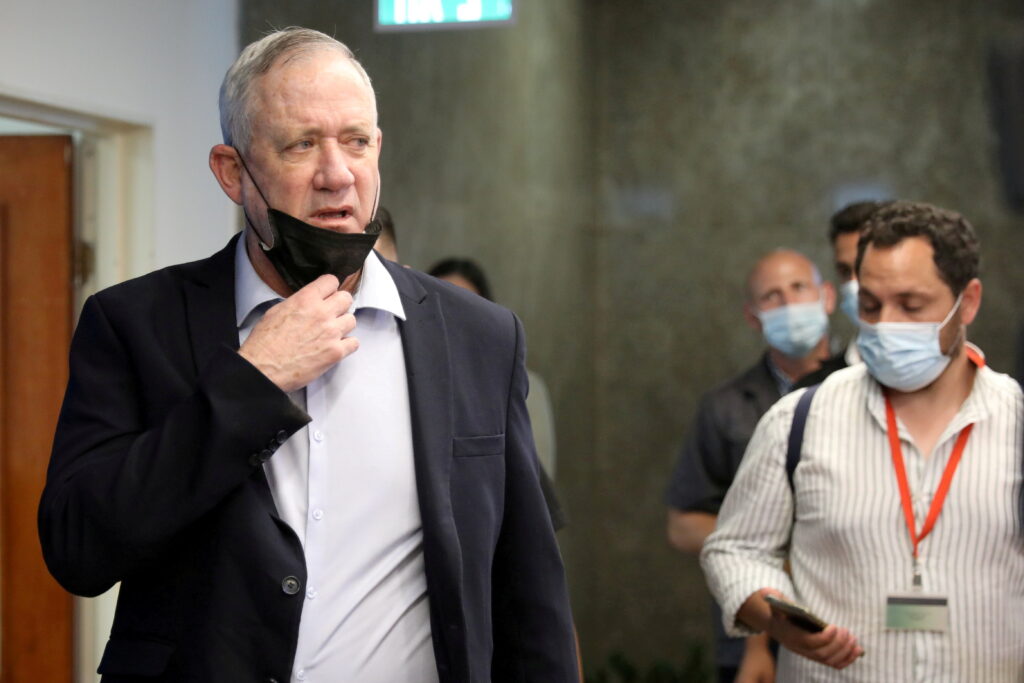 The Shin Bet security service said Thursday said that a panel has been formed to review the procedure for background checks, in wake of the arrest of a house cleaner for Defense Minister Benny Gantz suspected of trying to spying for Iran.

“Obviously the process failed in this specific case, which should have been identified in advance in order to not allow a person like this to work in close proximity to the defense minister,” Shin Bet officials said in a statement.

It emerged that the employee, Omri Goren, had been convicted of a number of serious crimes prior to working for Gantz, including two convictions for bank robbery. Goren served four prison sentences, the last one for four years.

Goren was hired before Gantz became defense minister, and it appeared that the Shin Bet had failed to check his personal history, in which a criminal record would have been noticed.

“A reconsideration of the security assessment processes will be conducted regarding workers surrounding protected people. Lessons have already been learned. We are, accordingly, putting together new protocols and work methods that will give us a better response to the level of threat and potential for damage,” the Shin Bet officials said.

According to the Shin Bet, Goren made an offer to “a figure affiliated with Iran and offered to help him in different ways, in light of his access to the minister’s home.”

To demonstrate his access for his prospective handlers, he allegedly took photographs of Gantz’s desk, computer, phone and tablet; a closed safe and a shredder; pictures of Gantz and his family; and a copy of the minister’s local property tax payments.

The agency said, however, that no classified material had been compromise