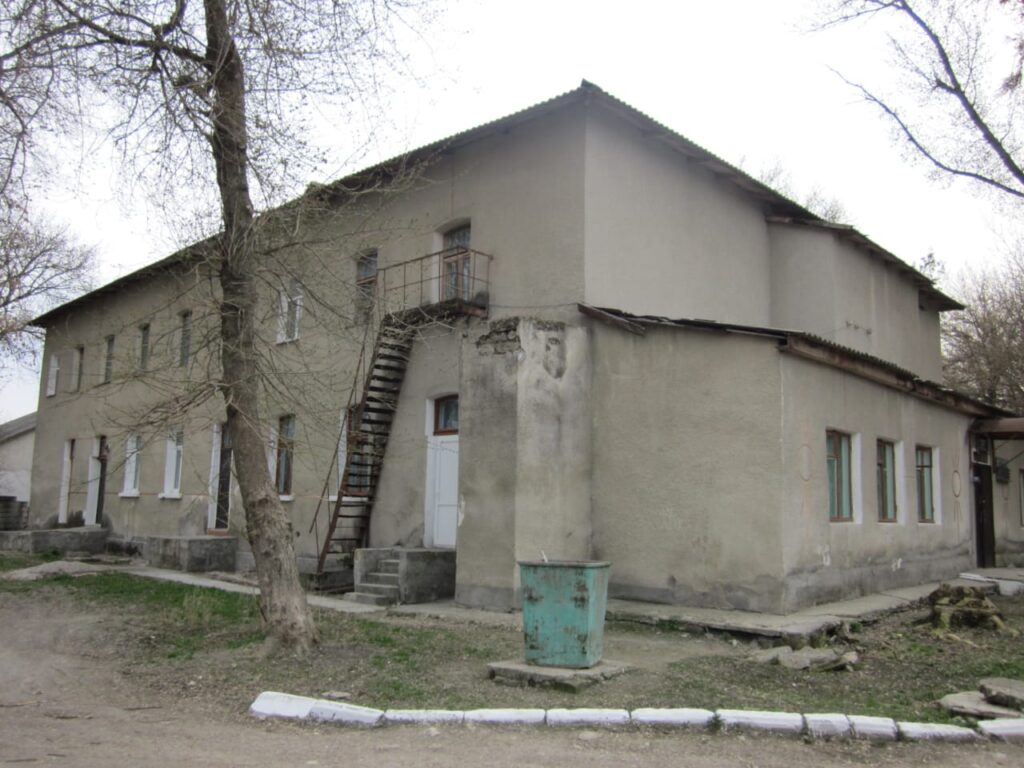 During renovations of a hospital in the Russian Crimean Peninsula of Lugorsk, workers discovered Jewish symbols inside a building from the mid-19th century that had been nationalized and closed down by the government. During the Soviet era it was turned into a warehouse, which was then bombed during World War II.

During renovations of the place, a decorated central arch and a window with a Magen David were discovered in the remains of the courtyard. Local historians were aware that the place had previously been used as a synagogue for Jews, but did not expect to discover that architectural elements had survived from it.

Very little is known about the history of the region’s synagogues. For example, in the city of Simpferopol there had been about twelve synagogues, but there is almost no documentation of them. Local historians claim it’s quite likely that in this synagogue which was discovered, the famed Harav Chaim Chizkiyahu Medini, zt”l, known as the Sdei Chemed, used to daven. Most synagogues and educational institutions in the Crimean Peninsula had been ruined at the start of World War II, when the Red Army bombed the area in order to stop the Nazis from advancing. The few shuls that did survive, have not all been returned yet to the local Jewish community.

Upon discovery of the Jewish elements, the authorities turned to the Rabbi of Crimea, Rabbi Yechezkel Lazar, who, in consultation with his father, the Chief Rabbi of Russia, Rabbi Berel Lazar, reached an agreement with the administration to renovate the place while respecting and preserving all Jewish symbols. Adjustments were made to the construction plan in order to preserve the architectural elements that were discovered.