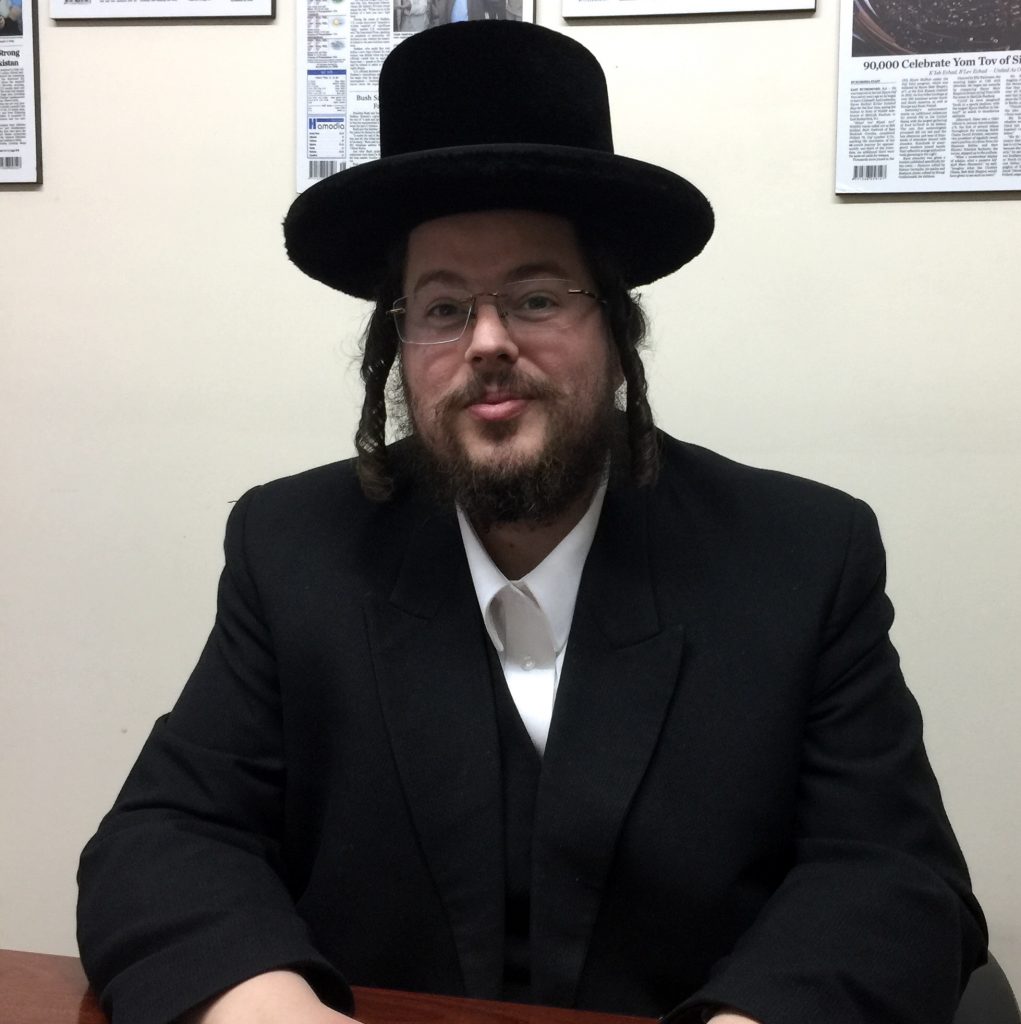 A plane arranged by Margaretten and paid for by Kardashian West, carrying more than 30 teenage players and their families, about 130 people in all, landed at Stansted Airport near London. The Afghans will spend 10 days in coronavirus quarantine before starting new lives in Britain.

Britain and other countries evacuated thousands of Afghans in a rushed airlift as Kabul fell to Taliban militants in August. Many more people have since left overland for neighboring countries in hopes of traveling on to the West.

Women playing sports was seen as a political act of defiance against the Taliban, and hundreds of female athletes have left Afghanistan since the group returned to power and began curbing women’s education and freedoms.

Khalida Popal, a former captain of Afghanistan’s national women’s team who has spearheaded evacuation efforts for female athletes, said she felt “so happy and so relieved” that the girls and women were out of danger.

“Many of those families left their houses when the Taliban took over. Their houses were burnt down,” Popal told the Associated Press. “Some of their family members were killed or taken by Taliban. So the danger and the stress was very high, and that’s why it was very important to move fast to get them outside Afghanistan.”

Australia evacuated the members of Afghanistan’s national women’s soccer team, and the youth girls’ team was resettled in Portugal.

Members of the development team, many of whom come from poor families in the country’s provinces, managed to reach Pakistan and eventually to secure U.K. visas. But they were left in limbo for weeks with no flight out of the country as the time limit on their Pakistani visas ticked down.

The team got help from the Tzedek Association, a nonprofit U.S. group that focuses on prison reform, has recently used its connections to help Afghanistan’s last Jew, and hundreds of other desperate people, escape the country. Tzedek’s founder, Rabbi Moshe Margaretten, has worked with Kardashian West on criminal-justice reform in the U.S. He reached out to her to help pay for a chartered plane to the U.K.

“Maybe an hour later, after the Zoom call, I got a text message that [Ms. Kardashian West] wants to fund the entire flight,” Margaretten said.

Kardashian West’s spokeswoman confirmed that the she had chartered the flight.

Rabbi Margaretten told Hamodia, “It’s a z’chus to know that you played a role in saving a life and a z’chus to be involved in a great Kiddush Hashem. I honestly did not look for this effort, it literally fell on my lap. I truly believe Hashem guided us in this direction so that we could accomplish this very unique mission.

Rabbi Margaretten added that he is “in constant contact with Gedolei Yisroel, who are enthusiastically encouraging me to stay involved in this Afghanistan effort.”