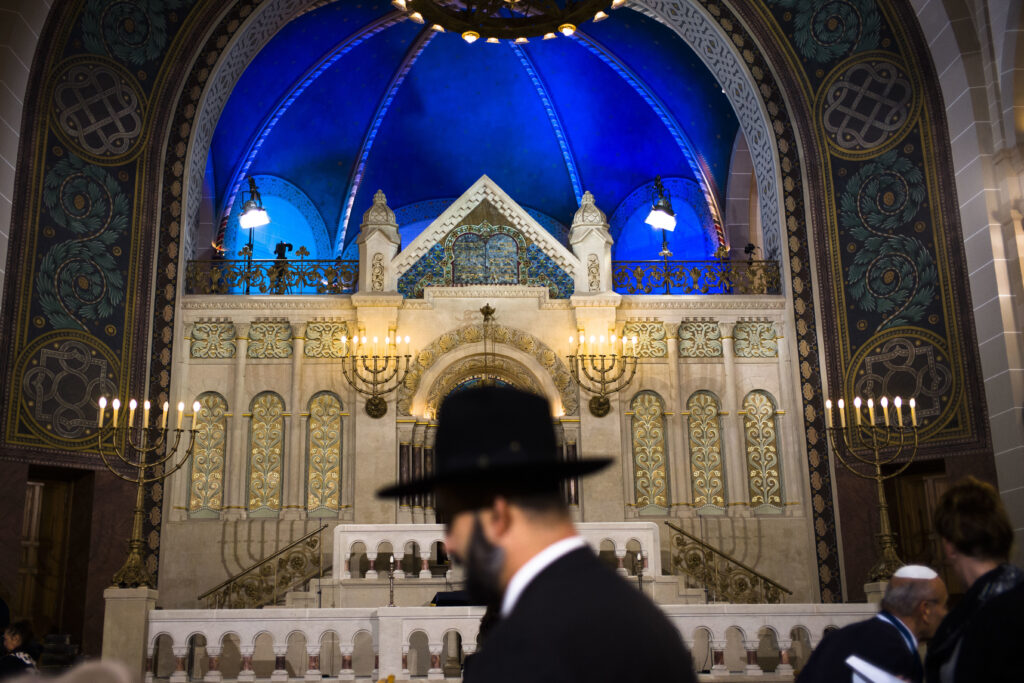 One in four European Jews are considering emigrating, the Times of Israel reported.

The 25% number is the same as the last time the American Jewish Joint Distribution Committee polled European Jewish communities in 2018. However, this was the first time since 2008 that antisemitism topped concerns among respondents’ rankings.

European Jewish leaders, especially in Western Europe, are increasingly worried about antisemitism, and more concerned about poverty in their communities.

They also expressed worry they are less connected to communities across the continent compared to in the past.

Despite that, 67% of leaders said they did not intend to leave Europe, and only 3% said they were actively planning to leave. Two-thirds who considering emigrating said they would move to Israel.

More than 60% of all responders said they expected antisemitism to continue to increase; 22% of respondents said they feel unsafe in their cities. In 2008, the first time the poll was conducted, only 7% felt unsafe.

Security concerns are especially acute in France, where the Jewish community has been the target of Islamic terrorist attacks and violence, as well as an increasingly powerful antisemitic far-right. Between 200 and 2010, less than 20,000 French Jews made aliyah. Between 2010 and 2020, more than 40,000 French Jews moved to Israel.

The pandemic wreaked economic havoc among Jewish communities, from individual poverty to financial wellbeing of institutions. 37% of responders reported financial strain as a major threat to the community.

Curtailing religious freedoms, in the form of efforts to ban shchita and bris milah was marked as a top three concern for the first time.

The survey included 1,054 respondents in 31 countries in 10 languages. About 30% of respondents identified as Orthodox Jews.