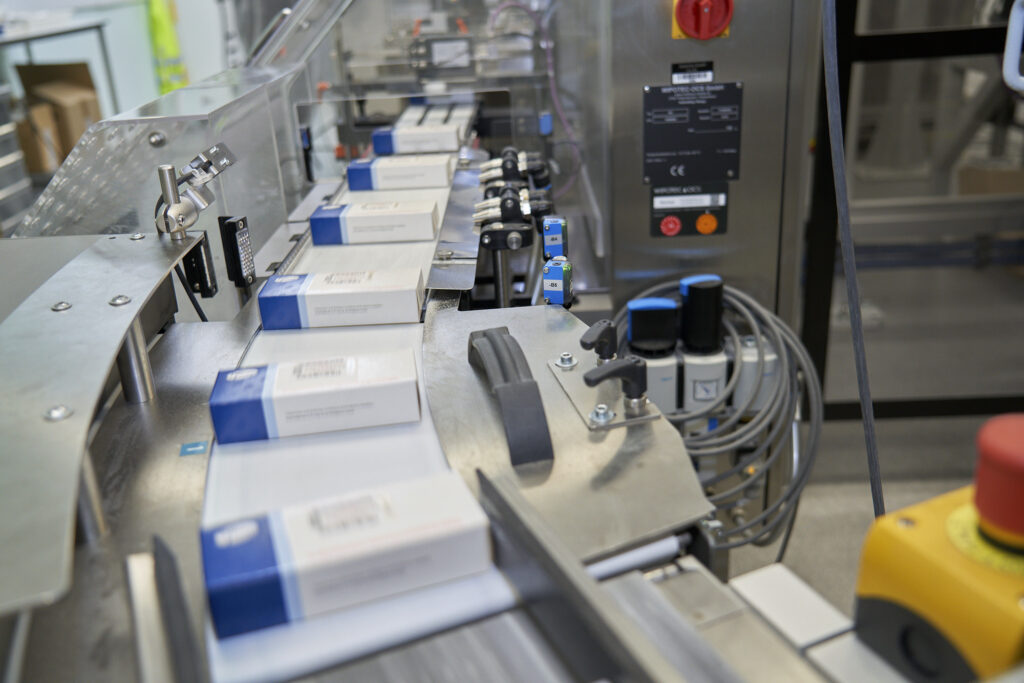 Pfizer Inc. said on Thursday it had signed a $5.29 billion deal with the U.S. government to deliver 10 million courses of its experimental COVID-19 antiviral drug, as the country rushes to secure promising oral treatments for the disease.

The deal is roughly twice the size of the contract the U.S. government has with Merck & Co. Inc., although the price for the Pfizer pill is lower at roughly $530 per course compared with about $700 for Merck’s.

Pfizer applied for emergency authorization of the drug, branded as Paxlovid, this week after reporting data showing that it was 89% effective at preventing hospitalization or death in at-risk people.

The drugmaker said it would begin deliveries of the treatment as soon as this year if it is authorized by the U.S. Food and Drug Administration.

“This agreement would help ensure millions of doses of this drug would be available to the American people if it is authorized,” said Xavier Becerra, secretary of the United States Department of Health and Human Services.

While vaccinations against COVID-19 are a priority, having pills that can keep people out of the hospital “could be a lifesaver,” Becerra said.

Countries have scrambled to secure doses of the Pfizer and Merck oral drugs, based on promising data reported by both companies.

The U.S. government has so far secured 3.1 million courses of Merck’s COVID-19 pill for $2.2 billion, with the right to buy 2 million more courses in the future.