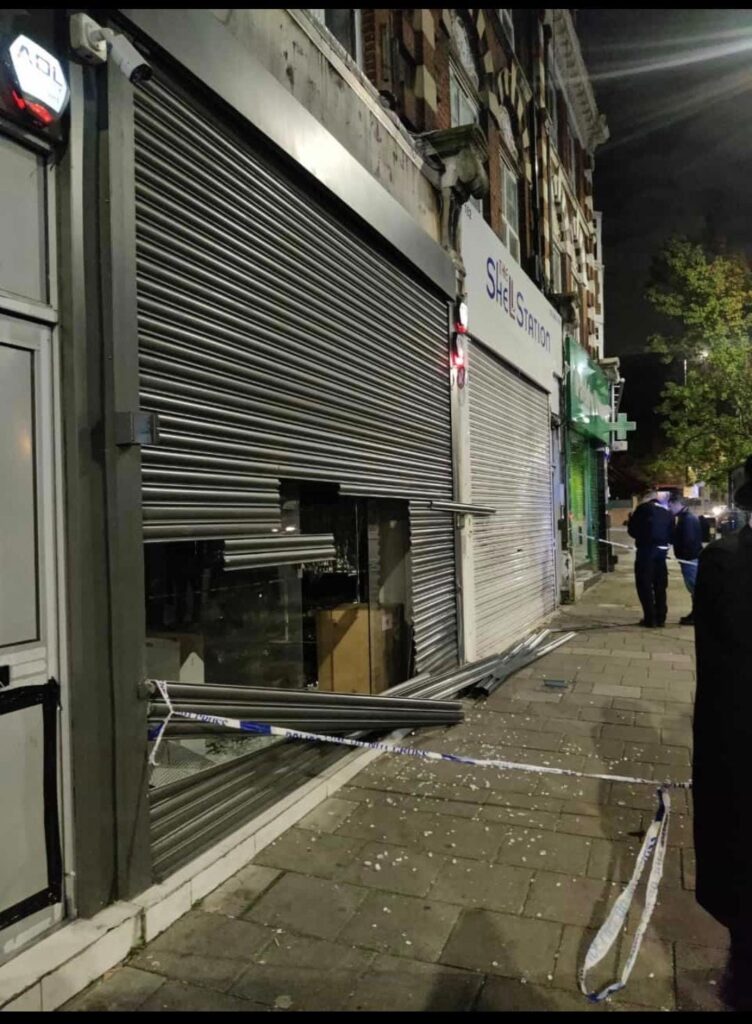 According to the London Shomrim, the incident took place just before 2 a.m.

Once inside, the thieves methodically walk through the store and empty its contents into large sacks.

Unfortunately, this isn’t the first time this store experienced a robbery of this type. Just under three weeks ago, the same store was robbed by thieves who forced their entry in the same manner.

That time, the thieves made off with more than $80,000 worth of jewelry and menoros.