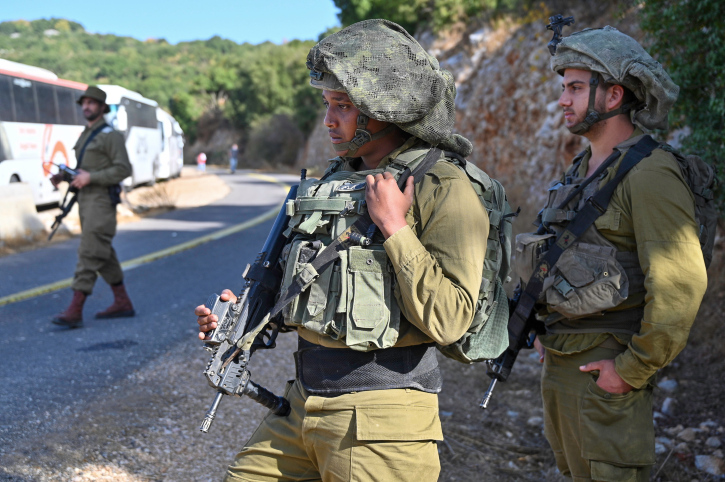 The Israeli military is about to spend a billion shekels to train reserve units for possible future operations against Hezbollah and pro-Iranian militias based in Lebanon and Syria, according to media reports on Thursday.

The news comes amid increased IDF action in Syria in recent days, including an alleged airstrike on a building in Damascus on Monday, preceded by an operation along the Syrian coast and center a week ago that injured two Syrian, according to foreign media.

On Thursday, the IDF’s Northern Command, led by OC Maj.-Gen. Amir Baram, completed a series of divisional exercises that began in October.

The exercises included combat scenarios in which reserve forces coordinated with regular-service soldiers on the ground, air and sea, which saw simulated drills, cyber intelligence, and military drones used for both combat and equipment supply.

In one simulation, rocket fire coming from across the northern border caused damage to the IDF’s technological systems.

The billion-shekel infusion will enable the IDF to substantially increase the number of divisional exercises, with 20 now lined up for 2022 compared to 13 in 2021 and only three in 2020.