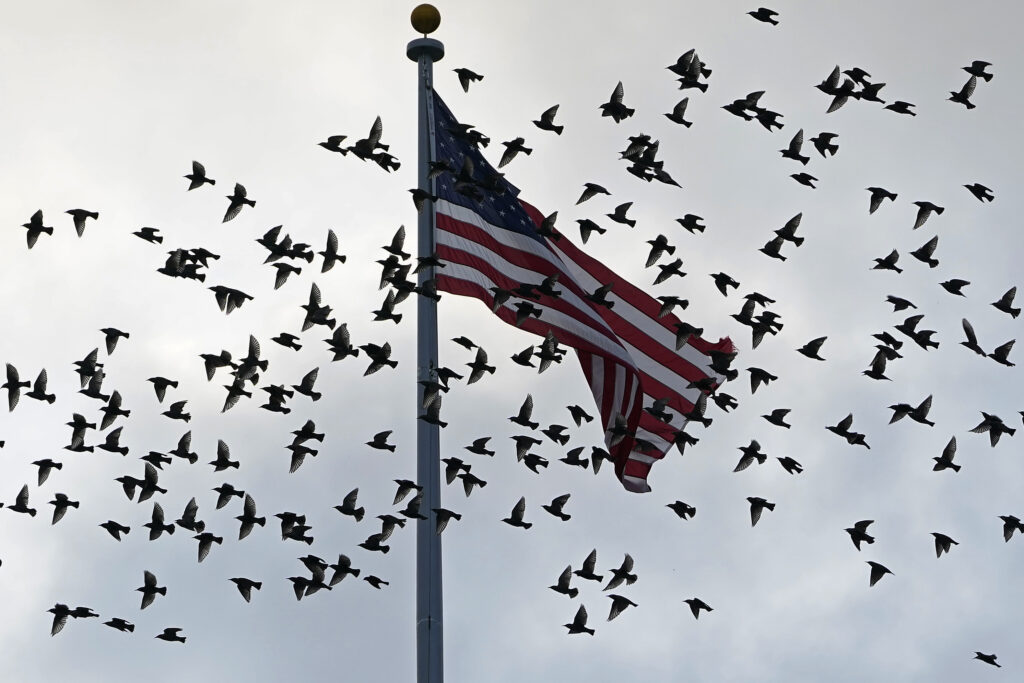 Vice President Kamala Harris pushed back against media reports of tension in the White House between her and the president in an interview on Thursday.

“I’m very, very excited about the work that we have accomplished,” Harris told ABC. “But I am also absolutely, absolutely clear-eyed that there is a lot more to do, and we’re gonna get it done.”

President Joe Biden has entrusted Harris with several high profile issues, including migration at the southern U.S. border and voting rights. Last week, Harris went to France to ease French irritation that Australia ended a lucrative submarine deal with them in favor of UK and U.S. companies, according to the Washington Examiner.

The public’s perception of Harris’ ability to manage such issues is dim, and her approval ratings are even lower than Biden. Insiders say Harris believes she is being sidelined, while the president’s team worries she is inadequately prepared for the responsibilities she has. There is a worry the public does not have an understanding of what Harris does and what she has been trying to do as vice president and has been diminished in the media and public consciousness, CNN reported.

She has also been criticized within the White House for being overly cautious and surrounding herself with ill-prepared staff and being too reliant of family. She and Biden are increasingly distant; as the infrastructure bill was being fashioned, Harris was traveling the country while Biden and his team negotiated with the Senate and the House. Biden, for his part, is criticized for leaving Harris out of the loop and setting her up to fail by denying her opportunities to be involved or lead.

Biden is expected to run again in 2024, but he will be 82 years old by then, and his popularity has plummeted in recent months. Washington insiders might expect Harris to run, amplifying frustrations and concerns regarding her abilities. Secretary of Transportation Pete Buttigieg is widely considered to be another potential candidate, and Harris and Buttigieg’s team have reportedly butted heads.

The White House has also denied tensions. “I can tell you that there’s been a lot of reports out there, and they don’t reflect his view or our experience with the vice president,” White House Secretary Jen Psaki told reporters, when asked if Biden would support a Harris presidential run.