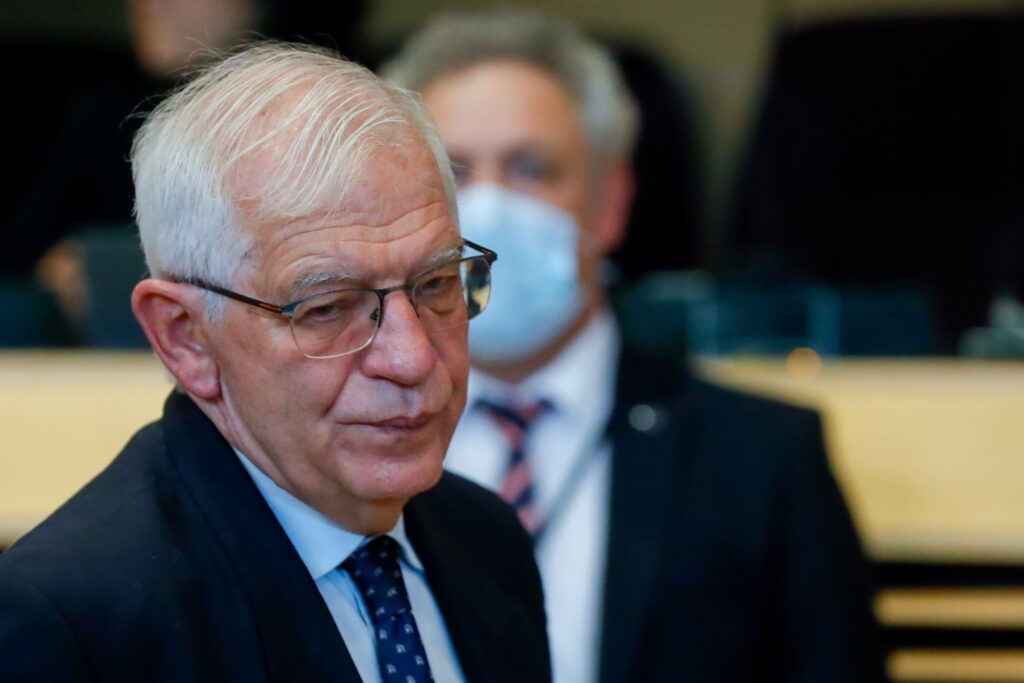 The issue of the six banned Palestinian NGOs continued to fester as the European Union expressed impatience about receiving evidence of the groups’ terrorist ties, The Times of Israel reported on Thursday.

E.U. Foreign Minister Josep Borrell said that Israel had yet to persuade them that they were in collusion with the Popular Front for the Liberation of Palestine terror group.

“We are asking for answers from the Israeli government, and we have not yet received convincing answers,” Borrell said in a closed-door meeting of international donors to the Palestinians in Oslo.

Israeli officials have said in response to previous demands that they have “ironclad” classified evidence that proves the organizations’ terror links.

A Shin Bet investigation reportedly determined that the PFLP had used the six to channel funds from European donors to the terror group.

“We need proof of these claims,” Borrell said in his remarks on Wednesday, according to the transcript.

An EU spokesperson declined to comment on the closed-door speech, citing departmental regulations.

The Palestinian NGOs themselves have denied the Israeli government charges.

The six Palestinian organizations in question — al-Haq, Addameer, the Union of Agricultural Work Committees, Defense for Children International – Palestine, Bisan, and the Union of Palestinian Women’s Committees — were designated as terror groups in late October by order of Defense Minister Benny Gantz.