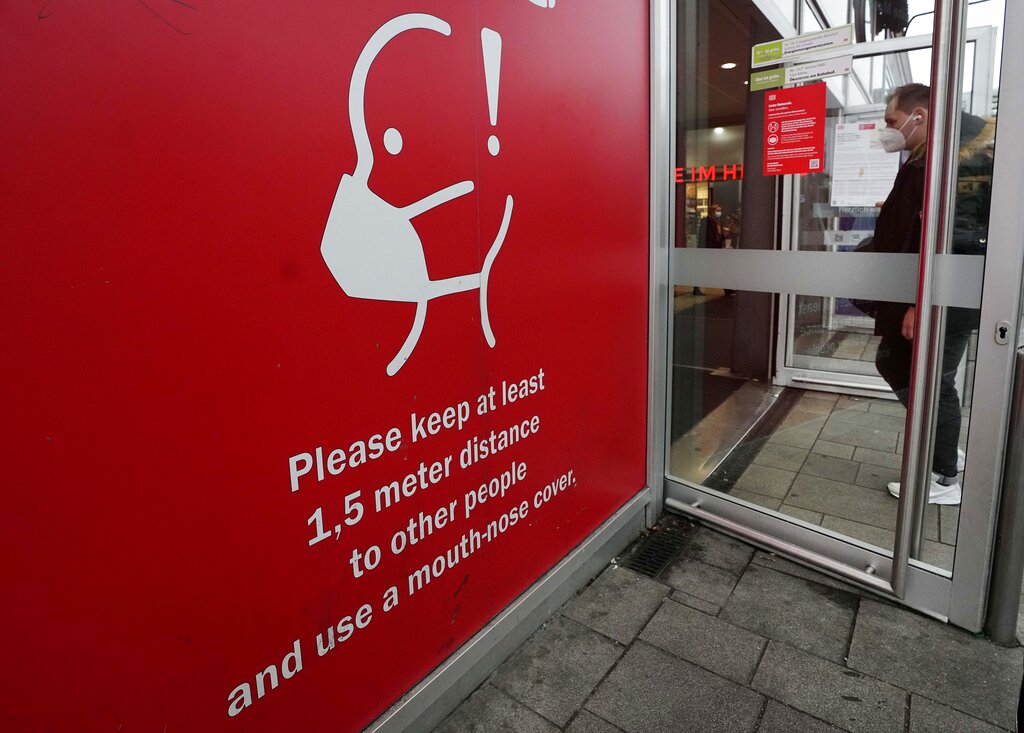 Israel has revised upward the travel warning for Germany, Italy, Greece and several other countries, designating them “orange,” where there is significant risk of coronavirus, The Jerusalem Post reported on Thursday.

An orange classification means that Israelis are free to go there, if they are considered fully protected (inoculated twice within the previous six months, vaccinated with a booster, recovered with one shot, or recovered within the past six months), they do not need to quarantine when they return.

According to the Traffic Light System, countries colored red have high risk, while yellow countries are regarded as low risk.

Other countries that will become orange next Friday are Bhutan, Chile, Guatemala, Kosovo, Luxembourg, South Korea and Vietnam, said the Health Ministry.

Despite an upturn in morbidity in some places, such as Europe, no nation will be put under a travel ban, or a red designation, for the time being, the Health Ministry said on Thursday.