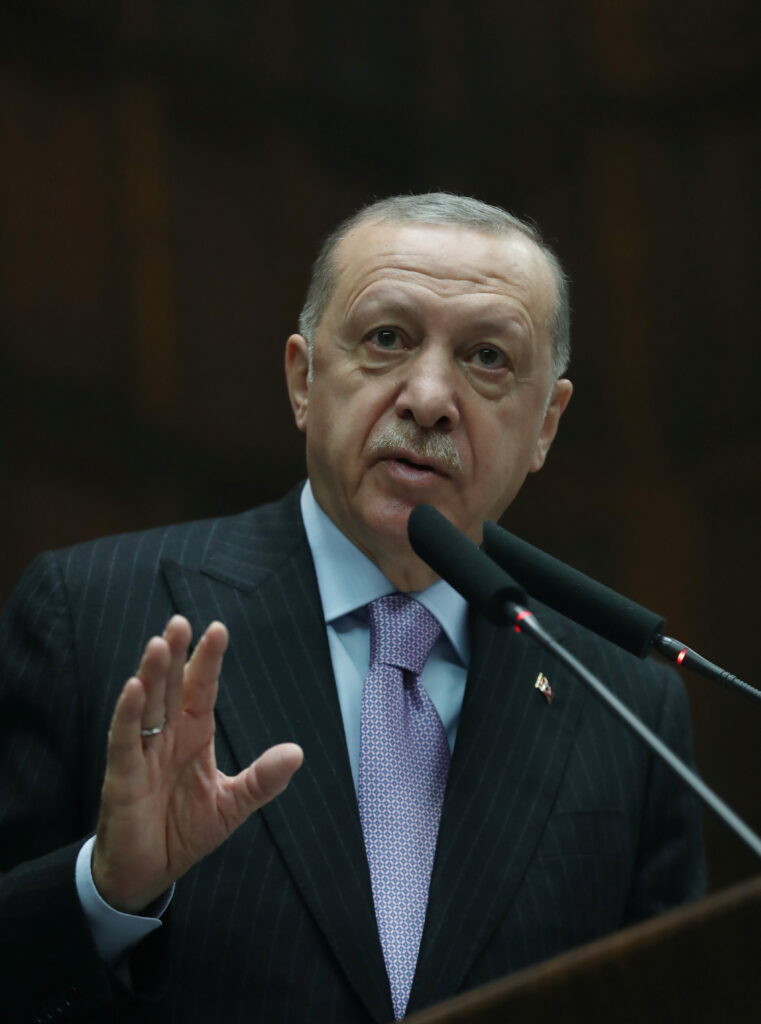 Israeli Prime Minister Naftali Bennett on Thursday spoke with Turkish President Tayyip Erdogan after Turkey released an Israeli couple who had been arrested for photographing Erdogan’s residence in Istanbul and suspected of spying.

Bennett thanked Erdogan for his help in securing the couple’s release, Bennett’s office said in a statement.

It was the first conversation between an Israeli prime minister and Turkey’s president since 2013, according to Bennett’s office.

Earlier in the day, Israel’s President Isaac Herzog called Erdogan to thank him for his help.

Israeli officials had firmly rejected allegations that the two detained Israeli were spies and mounted an intensive effort to secure their freedom. They arrived home early Thursday morning.