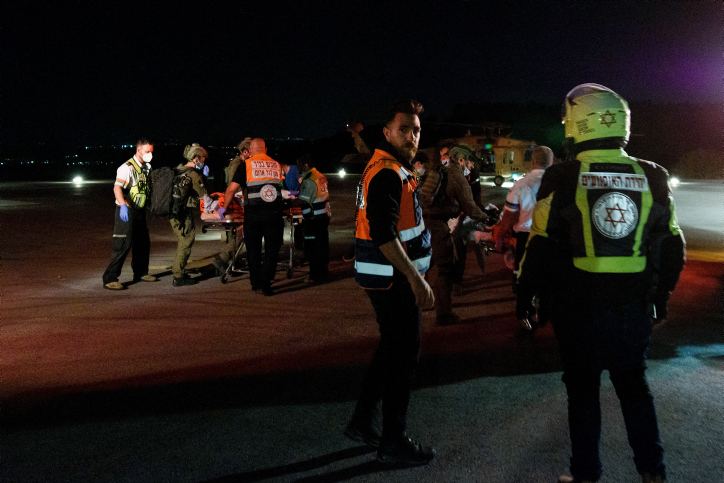 Chareidi MKs, despite being members of the opposition, voted Wednesday in favor of the coalition’s bill to assist victims of national civil disasters after Welfare Minister Meir Cohen declared that the Meron disaster, in which 45 people were killed, would fall into the category upon declaring it a national civil disaster.

The chareidi MKs in the plenum asked: “Why does this not apply to the victims of the Meron disaster?” They were promised that the committees would work to bring the Meron disaster into the law as well, which led them to vote in favor, but ultimately the law will only apply to future disasters.

The bill passed its preliminary reading and will be forwarded to the Labor and Welfare Committee for preparation for the first reading.