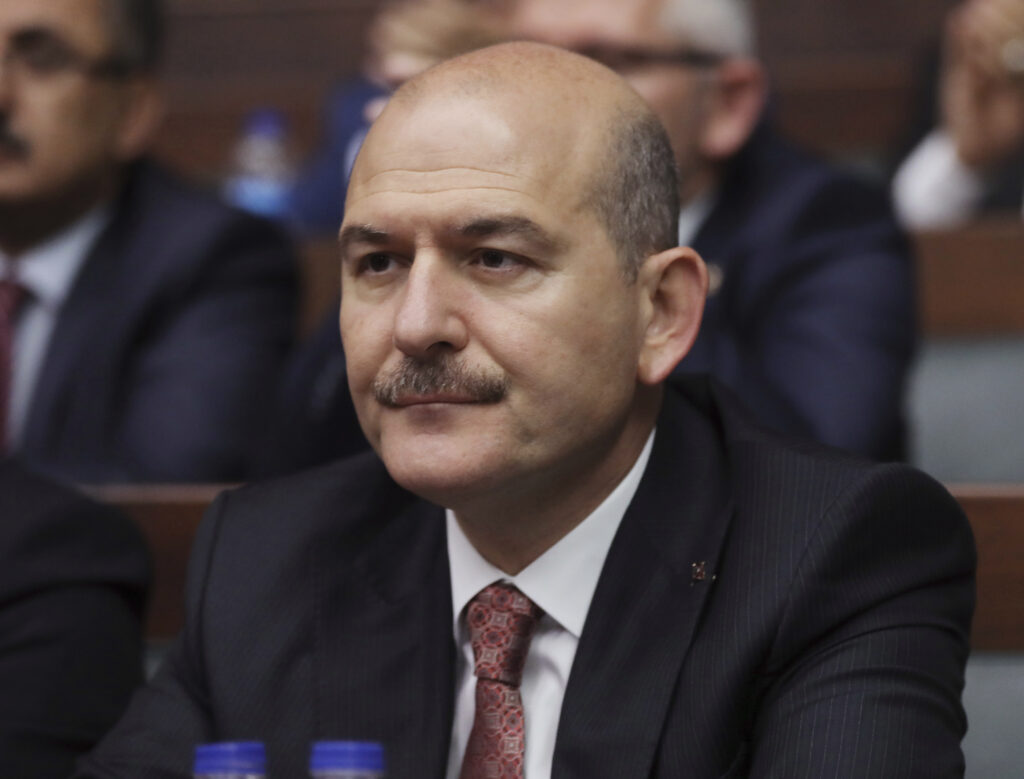 An unnamed country has joined efforts to secure the release of Natalie and Mordy Oknin, who are being held in Turkey on suspicion of espionage, Yisrael Hayom reported Wednesday. Channel 12 reported on Tuesday that Mossad chief David Barnea is also involved in the efforts.

An official from the third country who spoke with Yisrael Hayom said there has been positive dialogue vis-à-vis senior Turkish intelligence officials on the matter. Israel has stressed to that country that the Oknins, who were arrested last week while taking photos from a famous tourist spot that provides a panoramic view of Istanbul, are innocent civilians, are parents to children and have no connection to any intelligence agencies. The third country was convinced and promised to assist in the efforts to bring the couple back home safely.

On Tuesday, Turkey made its first official comment with regard to the arrest, doubling down on the accusation that they were trying to collect intelligence on President Recep Tayyip Erdogan’s presidential palace by taking photos and sharing them. Interior Minister Süleyman Soylu told a press conference that the two were taken into custody because “they not only focused on the presidential palace but also marked it.”

Soylu added that the security forces “intervened” and that “the state prosecution is now in charge of this matter.” According to Soylu, “the case, which involves the crime of political-military espionage, will soon move to the court and it will have to rule on the matter.”

Also on Tuesday, the Oknins appealed their detention.