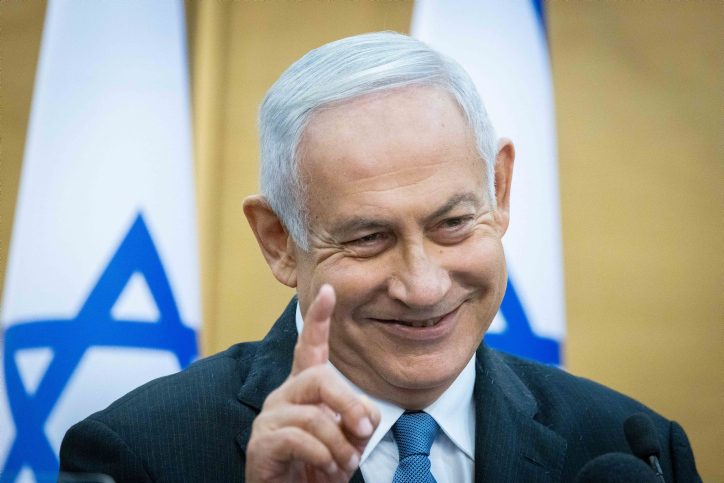 The magazine that published a story in 2011 saying that former Prime Minister Binyamin Netanyahu had an IQ of 180, in the range of genius, retracted on Wednesday.

Business Insider said: “This story was first published on April 6, 2011 and does not meet Insider’s current editorial standards.”

“Insider no longer publishes stories that rank individuals based on purported intelligence,” it says. “The sourcing and ranking methodology used in this story would not stand up under Insider’s current level of editorial scrutiny. For full transparency, we have decided not to take this article down.”

Since its publication, the article was cited numerous times by other news outlets claiming that Netanyahu has a genius IQ.

The original source is believed to be a now-deleted article in The New Statesman that cited a claim by right-wing commentator Caroline Glick, The Times of Israel noted.

Whatever Netanyahu’s actual IQ might be, it is worth noting that he earned a bachelor’s degree in architecture from MIT in 1975 and a master’s degree from the MIT Sloan School of Management in June 1976 in rapid succession.

Professor Emeritus Leon B. Groisser of the Department of Architecture later commented on his student’s unusual intellectual ability and ambition in interviews with the Boston Globe, Boston Herald and other news outlets: “He made it clear that he didn’t have four years to get an undergraduate degree,” Groisser said, of the day Netanyahu arrived in his office as a 23-year-old freshman and Israeli war veteran.

The young Netanyahu persuaded Groisser to make an exception to his own policy and let him take a double course, enabling him—despite a break for service in the Yom Kippur war—to obtain the degree in architecture (art and design) in 2 and 1/2 years, instead of the usual four.

“He did superbly,” recalled Professor Groisser. “He was very bright. Organized. Strong. Powerful. He knew what he wanted to do and how to get it done. He’s not the flippant, superficial person I keep reading about in the newspapers. He was organized and committed.”

Prof. Groisser did not comment on his former student’s IQ.