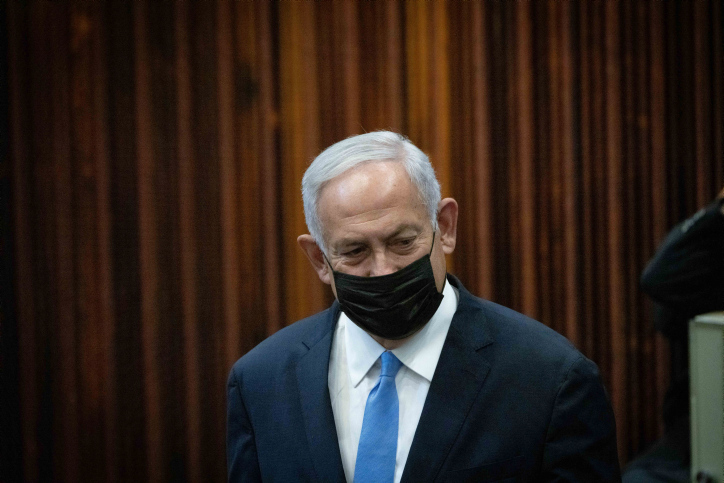 Opposition Leader Binyamin Netanyahu’s Likud party complained on Wednesday to the Foreign Ministry for failing to set a meeting with a U.S. congressional delegation during a recent visit to Yerushalayim.

Likud MK Yoav Kisch sent a letter, signed by several other Likud lawmakers, noting that protocol was not followed by arranging meetings between the opposition leader and members of the U. S. Senate and House of Representatives.

Kisch said he hopes “this is only a misunderstanding and not a change in policy for political reasons.”

Foreign Minister Yair Lapid’s office rebuffed the Likud letter, saying in a statement that “Unfortunately, after we checked the matter again, none of the delegations expressed an interest in meeting with opposition leader Netanyahu, and therefore, we were not asked to coordinate such a meeting.”

The ministry did, however, acknowledge the long-standard practice” of opposition leaders meeting with visiting diplomatic delegations, and promised that in the future “if such requests arrive, we will definitely deal with them.”