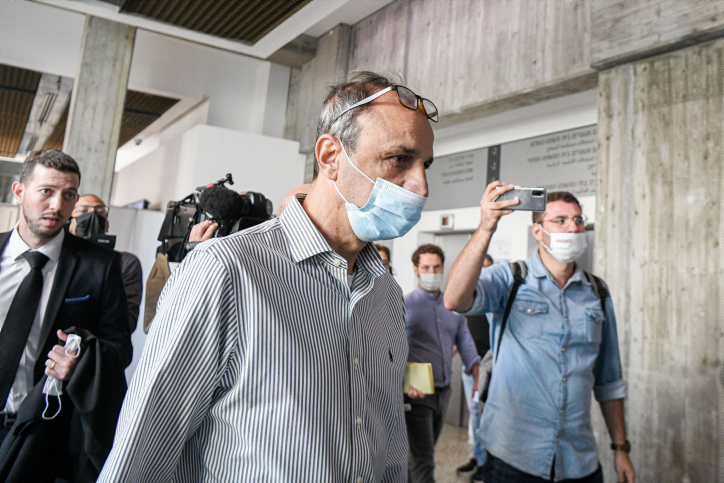 The Israeli High Court has issued a temporary order halting the return of 6-year-old Eitan Biran to family in Italy, where the boy’s parents died in a cable car crash.

The court’s intervention came in response to an appeal filed by his maternal grandparents earlier on Wednesday against a lower court ruling that he must go back to relatives in Italy.

The justices said that Eitan Biran will remain in Israel until at least November 23, in order to allow time for the appeal to be adjudicated. He had been scheduled to return to Italy next week.

In a statement, the family in Israel said “we hope the court will instruct for his immediate examination by professionals so they could figure out his true will. And we hope they will order to keep Eitan in Israel, as his parents wanted,” according to Ynet.

The boy was brought to Israel by his grandfather without the consent of the family members in Italy.

The appeal claims that the lower courts did not hear all the relevant evidence for determining what would be in Eitan’s best interests.