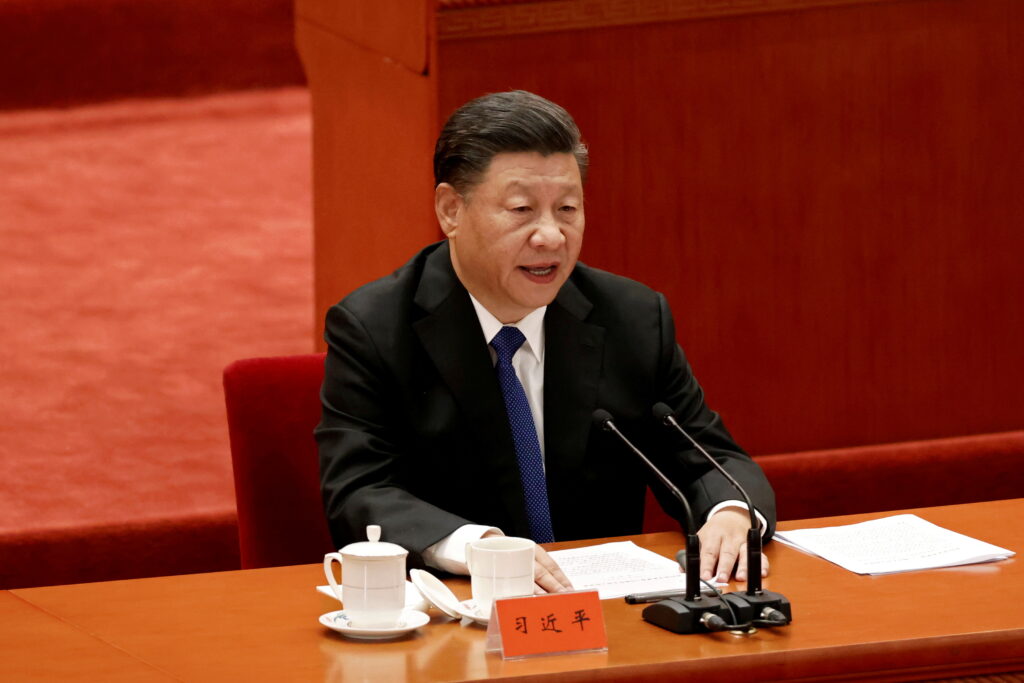 President Yitzchak Herzog spoke Wednesday by phone with President Xi Jinping of the People’s Republic of China. The conversation was conducted in a friendly and positive spirit, and the Presidents noted the historic occasion of the first-ever phone call between the Presidents of China and Israel.

Herzog and Xi discussed opportunities to enhance Israeli-Chinese bilateral ties with the 30th anniversary of the establishment of diplomatic relations next year. The Presidents invited each other to visit their respective countries in honor of this important milestone.

Herzog thanked Xi for his warm letter for his birthday this past September. The Chinese President noted that President Herzog’s late father, Chaim Herzog, the sixth president of Israel, was the first Israeli head of state to visit China upon the establishment of diplomatic ties, and President Yitzchak Herzog said that he was proud of his father’s role in this historic event.

Herzog expressed his deep admiration for Chinese culture and the Chinese people, and both leaders noted that Israel and China are two ancient civilizations that have much to contribute to the world.

The two Presidents discussed global and regional strategic affairs. Herzog updated Xi on the recent establishment of diplomatic relations between Israel and Arab states in the framework of the Abraham Accords and noted that this constitutes a positive development in the Middle East that must be encouraged. The President further noted that this trend stands in complete contrast to the Islamic Republic of Iran’s activities, which are damaging and undermining regional stability in the Middle East. Herzog further emphasized the need to prevent Iran from acquiring nuclear weapons capability.

Both Presidents expressed their hope for greater Israeli-Chinese collaboration in the future and noted that they can promote meaningful collaborations in the fields of culture, the economy, tourism and more. They reaffirmed their commitment to the China-Israel comprehensive innovation partnership, which will find expression in the fifth China-Israel Joint Committee for Innovation Cooperation in January 2022.