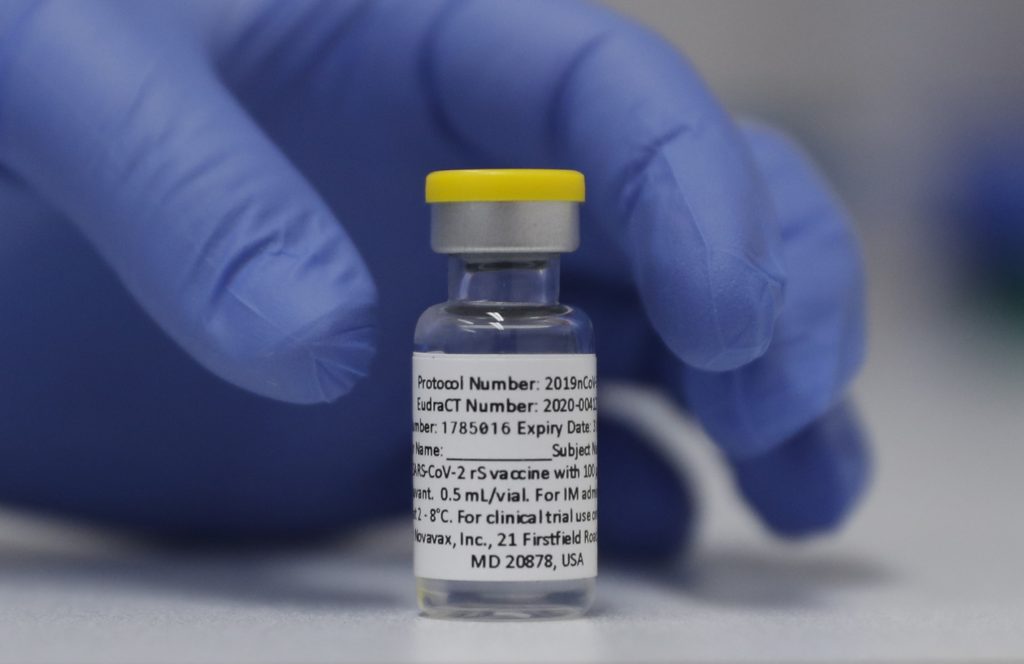 The European Union’s drug regulator said on Wednesday it could decide on Novavax’s COVID-19 vaccine approval “within weeks” if the data it has received from the drugmaker was sufficient to prove the shot’s effectiveness.

The protein-based vaccine, branded Nuvaxovid, has been under a rolling review since February, the European Medicines Agency (EMA) said. Such reviews allow for a speedy approval.

If approved by the EMA, the shot would be the region’s fifth coronavirus vaccine, joining those from Pfizer-BioNTech, Moderna, AstraZeneca and Johnson & Johnson.

The major approval could come much ahead of authorization in the United States, where Novavax had to resolve manufacturing issues and expects to file for approval by the end of the year.

The EMA said two of its advisory panels were looking into various plans submitted by Novavax on risk management, and development and studies of the vaccine for use in children.

Novavax’s shot received its first emergency use approval earlier this month in Indonesia. The company has also sought backing from the World Health Organization. The Philippines on Wednesday authorized emergency use of a version made by India’s Serum Institute.